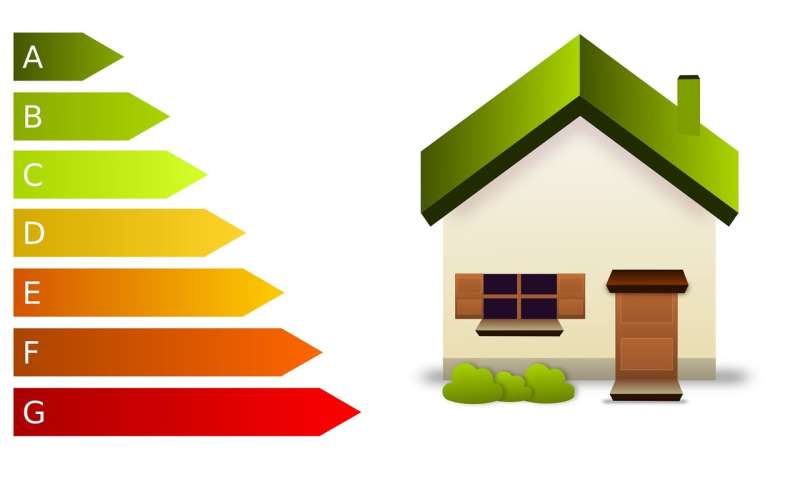 A variety of models predict the role renewables will play in 2050, but some may be over-optimistic, and should be used with caution, say researchers.

The proportion of UK energy supplied by renewable energies is increasing every year; in 2017 wind, solar, biomass and hydroelectricity produced as much energy as was needed to power the whole of Britain in 1958.

However, how much the proportion will rise by 2050 is an area of great debate. Now, researchers at Imperial College London have urged caution when basing future energy decisions on over-optimistic models that predict that the entire system could be run on renewables by the middle of this century.

Mathematical models are used to provide future estimates by taking into account factors such as the development and adoption of new technologies to predict how much of our energy demand can be met by certain energy mixes in 2050.

These models can then be used to produce ‘pathways’ that should ensure these targets are met – such as through identifying policies that support certain types of technologies.

However the models are only as good as the data and underlying physics they are based on, and some might not always reflect ‘real-world’ challenges. For example, some models do not consider power transmission, energy storage, or system operability requirements.

Now, in a paper published today in the journal Joule, Imperial researchers have shown that studies that predict whole systems can run on near-100% renewable power by 2050 may be flawed as they do not sufficiently account for reliability of the supply.

Using data for the UK, the team tested a model for 100% power generation using only wind, water and solar (WWS) power by 2050. They found that the lack of firm and dispatchable ‘backup’ energy systems – such as nuclear or power plants equipped with carbon capture systems – means the power supply would fail often enough that the system would be deemed inoperable.

The team found that even if they added a small amount of backup nuclear and biomass energy, creating a 77% WWS system, around 9% of the annual UK demand could remain unmet, leading to considerable power outages and economic damage.

Lead author Clara Heuberger, from the Centre for Environmental Policy at Imperial, said: “Mathematical models that neglect operability issues can mislead decision makers and the public, potentially delaying the actual transition to a low carbon economy. Research that proposes ‘optimal’ pathways for renewables must be upfront about their limitations if policymakers are to make truly informed decisions.”

Co-author Dr Niall Mac Dowell, from the Centre for Environmental Policy at Imperial, said: “A speedy transition to a decarbonised energy system is vital if the ambitions of the 2015 Paris Agreement are to be realised.

“However, the focus should be on maximising the rate of decarbonisation, rather than the deployment of a particular technology, or focusing exclusively on renewable power. Nuclear, sustainable bioenergy, low-carbon hydrogen, and carbon capture and storage are vital elements of a portfolio of technologies that can deliver this low carbon future in an economically viable and reliable manner.

“Finally, these system transitions must be socially viable. If a specific scenario relies on a combination of hypothetical and potentially socially challenging adaptation measures, in addition to disruptive technology breakthroughs, this begins to feel like wishful thinking.”