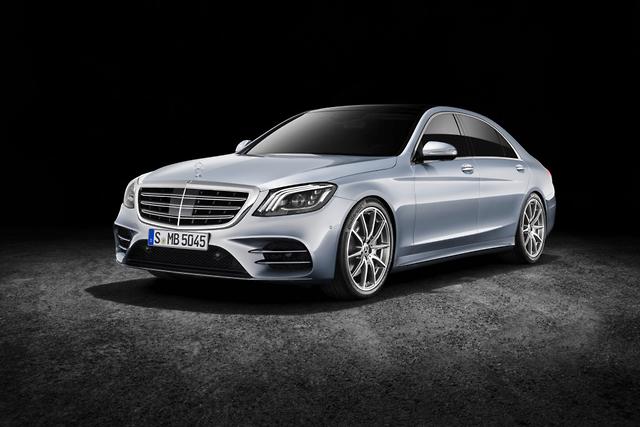 Mercedes-Benz is developing a large pure-electric limousine to rival the Audi A8, BMW 7 Series and Jaguar XJ.

On sale as soon as 2020, according to Autocar, the battery-powered limo will be equivalent in size to the car-maker’s current S-Class — but will share nothing in common with its petrol- and diesel-powered cousin.

Instead, the luxury sedan will be created by the car-maker’s fledgling EQ brand and be based on an all-new platform that will go on to underpin the EQ A-Class, EQ SUV and smaller C-Class-sized sedan.

The new platform, codenamed internally as MEA, was necessary as the as the current S-Class’ ‘MRA’ architecture was only developed for plug-in hybrid powertrains.

Confirmation of a pure-electric S-Class is in line with Daimler CEO Dr Dieter Zetsche’s plans to introduce 10 electric EQ models by 2025.

While the car is set to be built at Daimler’s dedicated pure-electric car-making plant in Bremen, the lithium-ion battery packs are likely to be built by the German car-maker’s subsidiary, Accumotive.

Little is known about how much performance will be offered by the largest EQ model, but it’s thought it will come with two powerful electric motors driving all four wheels, be able to hit 100km/h in less than three seconds and have a range in excess of 600km.

The EQ flagship is also set to look radically different to the standard S-Class thanks to its ultra-short front and rear overhangs afforded by the structure that positions the battery packs between front and rear axles.