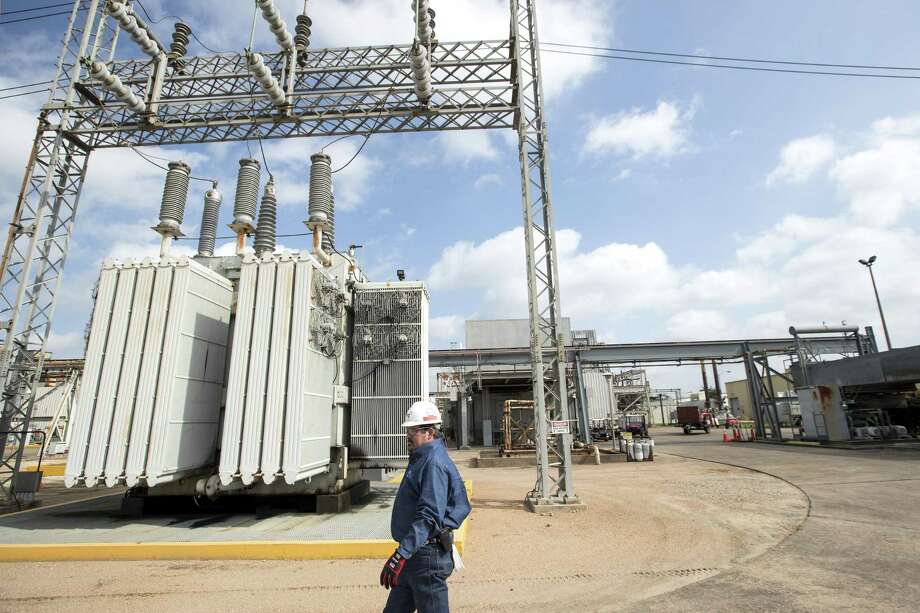 Texas power generators are preparing their plants for what could be a summer of extreme heat, power shortages and spiking market prices.

At NRG Energy’s TH Wharton natural gas plant in northwest Houston, workers have spent months rebuilding one of the plant’s 16 natural gas-fueled turbines and running checks on the 900 megawatt plant designed to respond rapidly to changing electricity consumption, firing when when demand and prices are high, and coming offline when they wane. All summer preparation has to be done by May 1, before Texas’ scorching summer kicks into gear.

“My job is to be ready to go when called upon,” said Robert Harris, the plant’s manager.

Harris’ day at Wharton starts at 6:30 a.m., prioritizing a list of fixes on the plant, which dates from the 1970s but has been updated over the decades.

Maintenance to prepare the plant for summer is a yearly event, but this year the stakes are higher. Following the shut down of three coal-fired power plants earlier this year, Texas’ power reserves to meet summer demand peaks is the lowest in a decade. The state is expected to see record-breaking power demand, according to the Electric Reliability Council of Texas, which oversees 90 percent of the grid. If a plant unexpectedly shuts down, it could upset the flow of power on grid, triggering calls for power conservation or, at the worst, planned rolling outages.

The summer is also a crucial time for merchant power companies like NRG, which rely on summer demand and pricing increases to make money. The combination of low power reserves and strong demand this summer is expected to drive up wholesale power prices, benefiting plants like TH Wharton that don’t run year round.

Wind power, which accounted for 20 percent of Texas’ energy mix last year, has changed how plants like Wharton operate. Before Texas became home to more than 20,000 megawatts of wind power — more than any other state — Wharton would run round the clock for days at a time. But now Wharton runs around 1,000 times a year, often for a few hours at a time, usually in the summer.

Texas’ grid will be forced to rely on power plants like Wharton that haven’t operated regularly in months, which increases the risk of problems that could not knock them off line.

But as a combined natural gas and steam plant, Wharton does have an advantage. It can respond quickly to power demand, unlike coal-fired power plants that can take half a day to start, said Harris.

“That’s the good thing about this plant,” he said. “In about an hour and a half you can have 900 megawatts on the grid.”