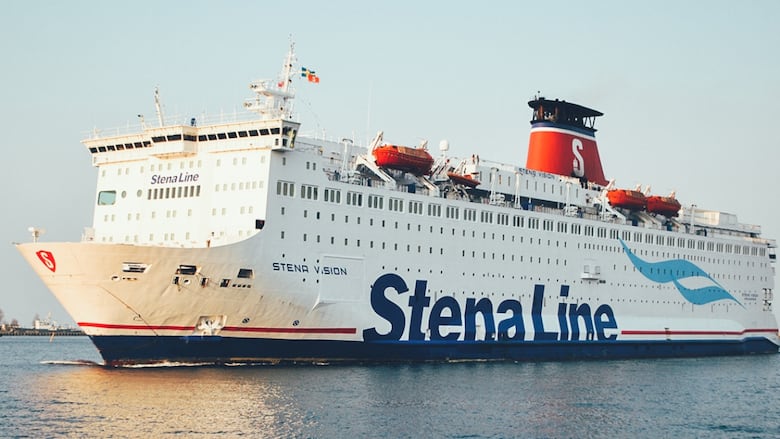 A B.C. energy-storage company will showcase the power of its lithium battery on international waters next year.

Richmond’s Corvus Energy has been selected by the Sweden-based ferry operator Stena Line to provide electric power for its first hybrid-style vessel, on a 3½-hour route between Sweden and Denmark.

The technology will work much like that of a plug-in hybrid vehicle, said Sean Puchalski, vice-president of strategic marketing and accounts for Corvus Energy.

“A lot of people are familiar with electric vehicles. whether they be hybrid or plug-in hybrid, or fully battery electric. So, this is an extension of that,” Puchalski said.

“Your fuel bill is less and your impact on the environment is less,” he said.

According to Puchalski, Stena Line will be the first Swedish ferry operator to run a ferry with zero emissions while berthing and in port.

The long-term plan is to run the passenger ferry purely on battery power.

Puchalski said it follows a trend toward electric power across the world, in an effort to cut down fuel costs.

He said the environmental footprint of the shipping industry will drop significantly when more marine companies choose to plug in and use a battery instead of relying on fossil fuels.

The battery system for the ferry costs roughly $25 million, according to Puchalski. While powering such large vessels with a battery is an expensive measure right now, the cost will drop as more companies adopt them, he said.

“There is an incremental cost increase over traditional technology. That increment is coming down as more and more batteries are used,” he said.

Corvus has already built a partnership with BC Ferries, which will see a battery-operated ferry hit the open water on some small-vessel routes either at the end of this year or the beginning of next.

“We have some initial projects in Canada with the Seaspan ferries and later this year with BC Ferries,” he said.

He said Corvus will also be working on two of the smaller hybrid-style ferries on B.C.`s North Coast