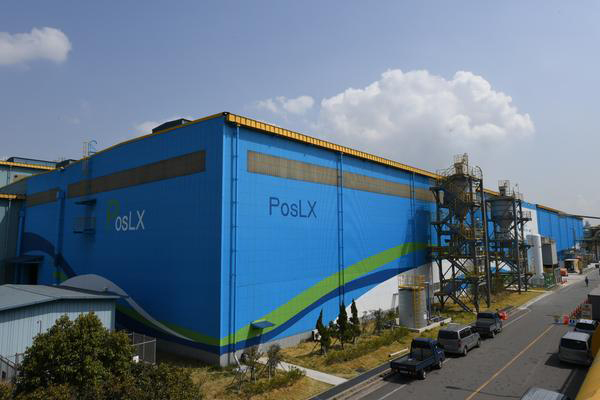 Along with lithium carbonate, lithium hydroxide is a key material of lithium battery used in the production of high-performance electric car batteries.

The new manufacturing line, which was added inside Posco’s lithium extraction plant, has annual capacity of 1,500 tons. Lithium hydroxide is produced by enriching lithium phosphate collected from used lithium-ion batteries. 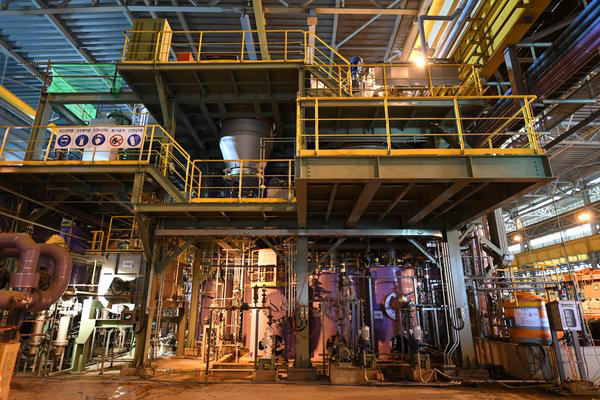 Kwon Oh-joon, chairman of Posco, said that the company will continue to put out efforts to localize key materials that have been dependent on imports. Korean companies currently depend wholly on imports for supply of lithium hydroxide.