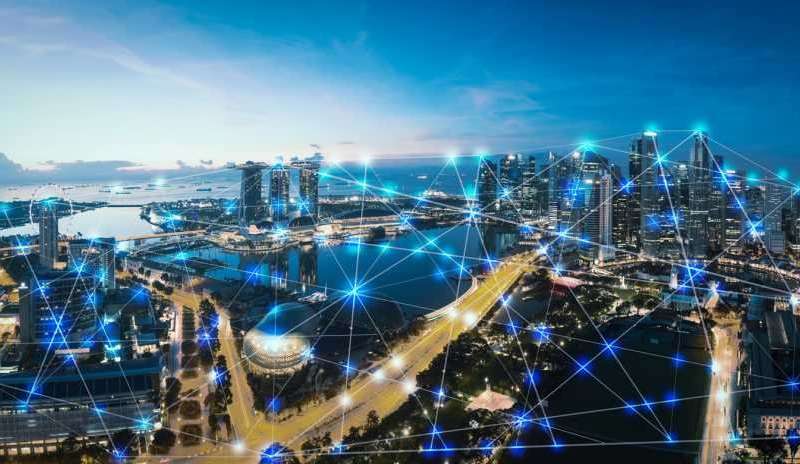 The electric energy system is becoming increasingly diverse and distributed. This trend is bound to have an impact on how the system operators will control and optimize the future grid, blogs Gabriela Hug.

Optimizing the electrical power grid has always been a difficult task because its state is constantly changing. Now electric power systems all over the world are transitioning from highly centralized infrastructures with bulk generation plants to increasingly distributed generation and storage solutions.

The driver is the ambition to render the electric power supply more sustainable by integrating green energy into the grid. But the growing penetration of wind and solar generation also increases the challenge of balancing their variable output. So, when it comes to mastering the operation of the future power grid, do we need local intelligence or centralized decision-making? The answer is both – and other skills as well.

Hydropower plants and storage devices of all sizes are perfect balancing resources, but consumers will also play an important role: New technologies allow the consumers to use energy more efficiently and smartly and thereby participate in the load balancing process. Consequently, there will be flexible resources spread throughout the grid, from the high-voltage system down to the low-voltage system. Naturally, we will want to use the capabilities of all of these resources as efficiently as possible, but there will be literally millions of them. So one of the main challenges will be finding a way to coordinate them locally but also across these system levels.

The concept of local intelligence and decision-making will play a major role, given the increased level of available data, the number of actuators and capabilities for computing. From data and from offline simulations of the grid, we can learn what optimal decisions are and create decision making curves that are then used in online operation without the need for a coordinator.

As of now, however, most local schemes can be described as “one size fits all.” One example of this is how voltage control is applied to photovoltaic (PV) systems in Germany to keep the voltage within acceptable limits: by following standardized and predefined curves. Standards are valuable, but if the system becomes as diverse as we predict, we should consider standardizing how we determine the operational settings but not the actual decision curves. This is the only way to ensure that we make optimal use of all of the capabilities of the grid components.

Distributed optimization – in which communication allows for the coordination and exchange of information among “intelligent,” distributed resources – takes local intelligence a step further. In this case, the best actions of the individual components are usually found using an iterative approach, i.e. computational entities located at these resources talk to each other and based on the received information they update their own decisions until they have found an agreement. The concept of distributed optimization is relatively old, but it has quite recently gained new traction and importance in research on electric power systems as the infrastructure is becoming more distributed.

Despite the increasing importance of local intelligence, I believe that centralized decision-making will always have a role in the operation of the electric power grid. The system is mostly operated based on this principle now, and centralized operating schemes will certainly have their justification in the future. The electric power system is too complex and too important not to have some level of centralized monitoring and control. The question will rather be what decisions can be made locally and based on what data, who should be interacting with whom, and how such local decision-making should interact with a centralized entity.

When designing the operational structure of the future electric power system, we must take more than just technology into account. Electricity is being bought and sold in electricity markets, and the economic structure and rules of these markets have a major impact on the operation of the system. Furthermore, policies provide the framework within which the markets and operational procedures need to be designed.

Hence, we must take a holistic view that encompasses these different layers and considers the entire supply chain. That will only be possible if we carefully model and simulate these interdependencies – in the Nexus project1 we are working with researchers from other departments to develop a modelling platform capable of this – and use such comprehensive simulations to test and validate new operational approaches and market products. The key is to see the entire puzzle instead of only its pieces. And this is what we are working on.