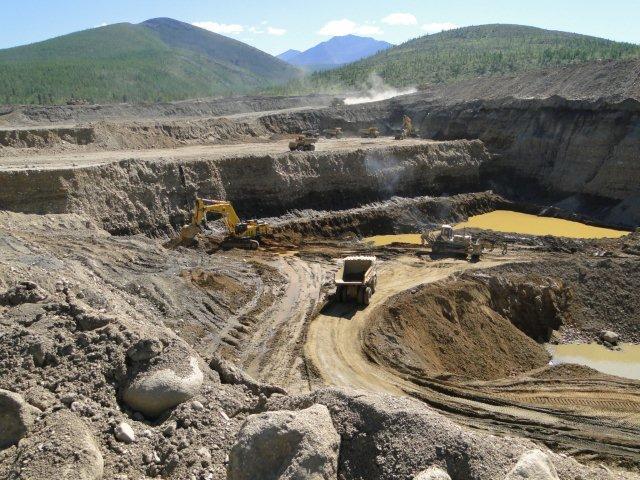 As a result of prospecting and evaluation works new ore objects were discovered in Kazakhstan.

Chairman of the Committee of Geology and Subsoil Use of the Ministry for Investment and Development Akbatyr Nadyrbaev and Chairman of the Board of Kazgeology JSC Galym Nurzhanov told about the work carried out in 2017 on geological study of mineral resources during a briefing at the ministry.

As a result of the geological study of the methane content of the Karaganda coal basin, it is recommended to carry out prospecting works on seven promising areas for methane of coal seams. Estimated methane resources have been calculated in the amount of 14 billion cubic meters.

Given the current trends in the world market and the increasing demand for rare and rare-earth metals, especially lithium, special attention is paid to the exploration of this raw material.

In 2015-2017 years, at the expense of the republican budget, prospecting and appraisal work was carried out on rare metals on the Akhmirovsky site in the East Kazakhstan region.

Based on the results of the work, the resources of tin and lithium were estimated. According to technical and economic considerations, Novo-Akhmirovsky ore occurrence is the most promising.

Nurzhanov informed that in 2018 the geography of geological exploration carried out by Kazgeology expanded, exploration work began on the sites in Kostanay, North Kazakhstan, East Kazakhstan, Aktyubinsk and Atyrau regions.

This year, the company completes all field work and a report will be compiled with the definition of the forecast resources and recommendations on the areas of geological exploration for 16 major rare-earth ore provinces in Kazakhstan.

Kazgeology is engaged in the exploration of solid minerals, uranium, hydrocarbon crude, and underground water.The company was founded in 2011 and is based in Astana, Kazakhstan.