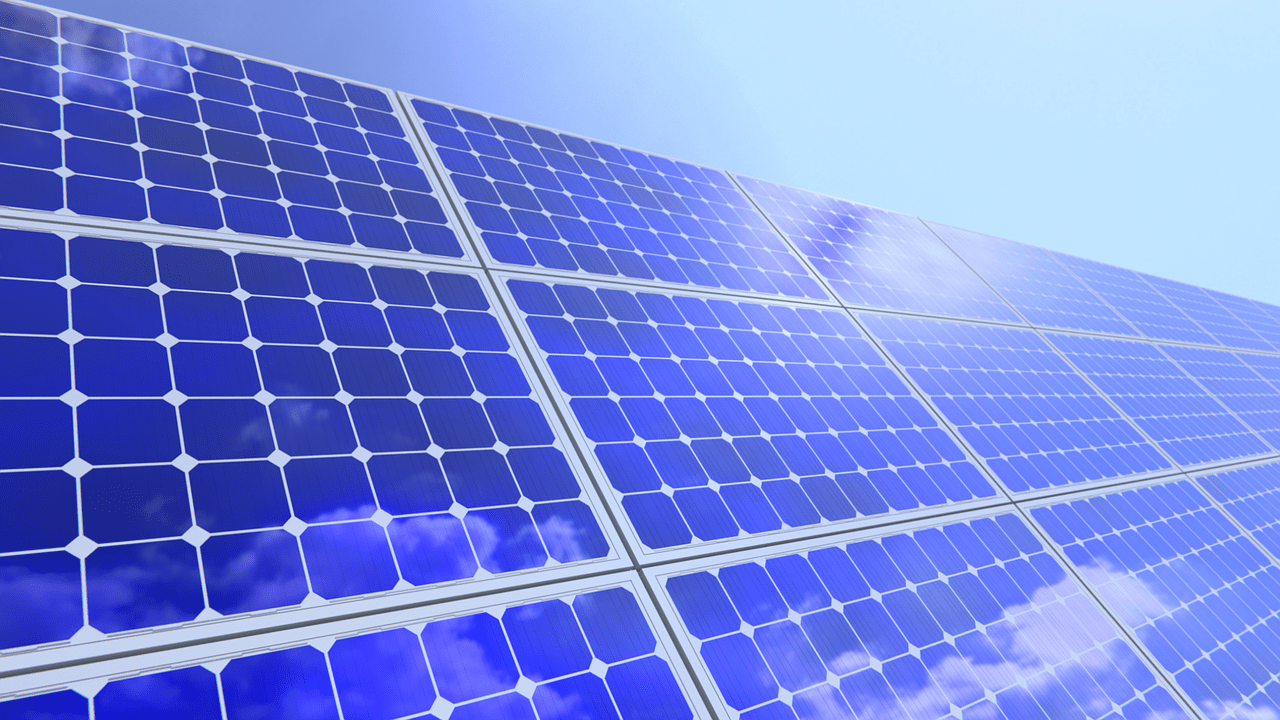 SoftBank and Saudi Arabia have drawn up plans to build the world’s biggest solar farm, which, if realized, would create 100,000 jobs in the kingdom and produce 200 gigawatts (GW) of energy. That’s a third more than the global photovoltaic industry supplied worldwide last year.

The farm, which could cost $200 billion, is the latest effort by Saudi Arabia to increase its access to renewables and reduce its dependence on oil. The kingdom has had renewable energy on the agenda for some time now, but it was only last year that ministers in the country implemented plans for the first projects. If built, the farm would nearly triple the country’s electricity generation capacity, which stood at 77GW in 2016 and is comprised entirely of natural gas and oil.

SoftBank founder Masayoshi Son, who is known for backing ambitious projects, told reporters at a briefing that “the kingdom has great sunshine, great size of available land and great engineers, great labor, but most importantly, the best and greatest vision.” Indeed, last year the corporation announced a joint tech fund, the Vision Fund, with the Saudi Arabian government. At $93 billion it’s not large enough to pay for the mammoth solar project, but it’s thought the fund will contribute to some of its costs.