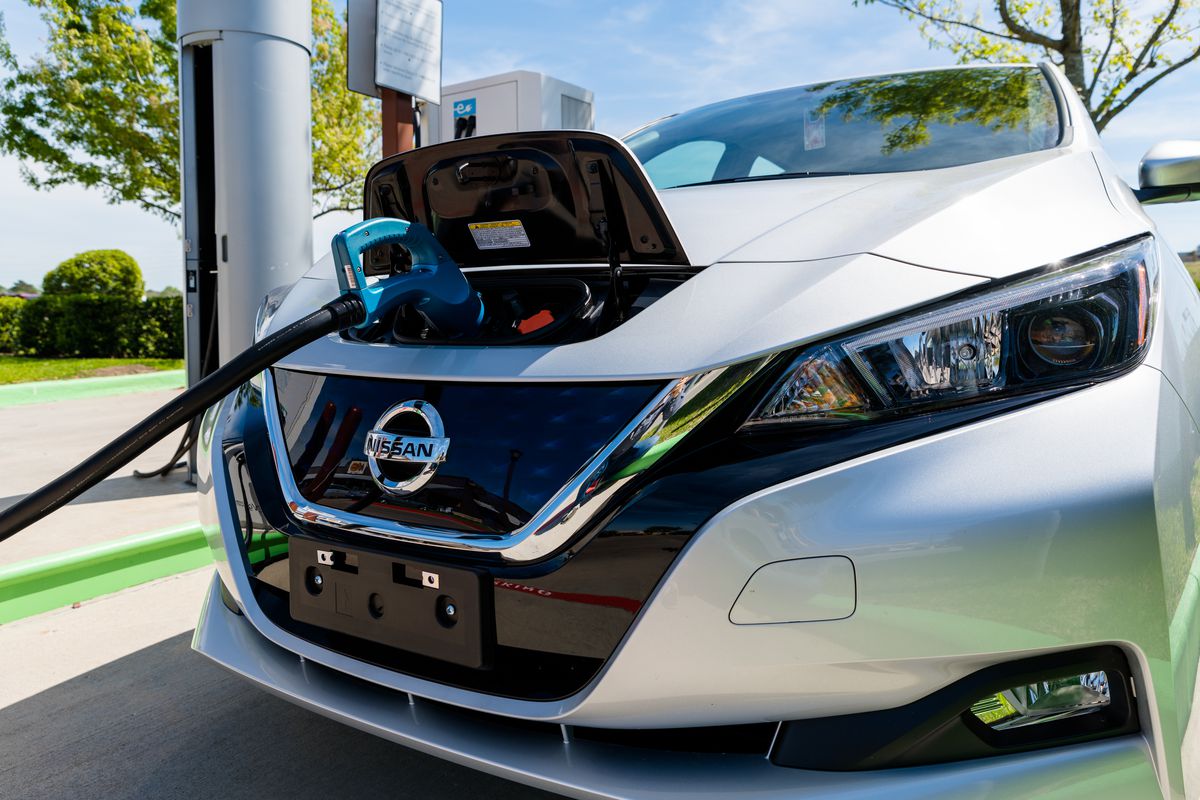 As electric vehicle ownership continues to slowly grow, especially in cities and states such as California, which have invested in promoting these new transportation options, proponents continue to come up against the challenge of awareness and infrastructure. Despite a big increase in sales in 2017, a 25 percent year-over-year jump from 2016, total EV sales still amounted to just less than 200,000 total vehicles, less than 1 percent of the 17 million vehicles sold across the country last year.

How can consumers be convinced to make the switch, and how can those promoting EVs make the case that they offer a sustainable, affordable, and convenient ride?

A new campaign launched today at the New York International Auto Show hopes to answer some of those lingering questions by tapping into the power of a broad coalition of partners. A joint effort by automakers, states in the northeast, and local utilities, the “Drive Change. Drive Electric.’ campaign wants to encourage consumer awareness, improve infrastructure, and increase the number of electric vehicles on the road.

There’s plenty of self-interest involved. Automakers, some of whom have invested heavily in electric technology, want to sell more cars, and utilities hope to gain additional revenue by pushing customers to charge autos at home (90 percent of EV charging takes place at home or at work).

But, beyond promoting the technology and hopefully selling cars, the alliance demonstrates how different players may need to come together to catalyze EV adoption. It could be a model for the type of policy tools, partners, and engagement initiatives that cities, many of which are pushing for lower emissions and cleaner air, might consider.

“There’s a lot of great innovative work happening around EVs, but it isn’t at the scale to drive adoption from early adopters to mainstream consumers,” says Elaine O’Grady, senior policy advisor for Northeast States for Coordinated Air Use Management (NESCAUM), a nonprofit helping coordinate the initiative. “Transforming our transportation system is going to be a multi-stakeholder effort. It’s not just on the states, or automakers, or utilities.”

The consumer awareness push will include promotions, a social media push, and a website meant to provide information about purchasing incentives, fuel savings, and charging infrastructure. No figures for the total investment in the campaign have been released.

O’Grady says it’s important to work together to bring down barriers to ownerships. Utilities want to encourage home charging, and many have started offering incentives for charging stations and off-hours car charging, and states have money to invest in infrastructure, thanks to the Volkswagen settlement. Coordinating efforts can make the most impact.