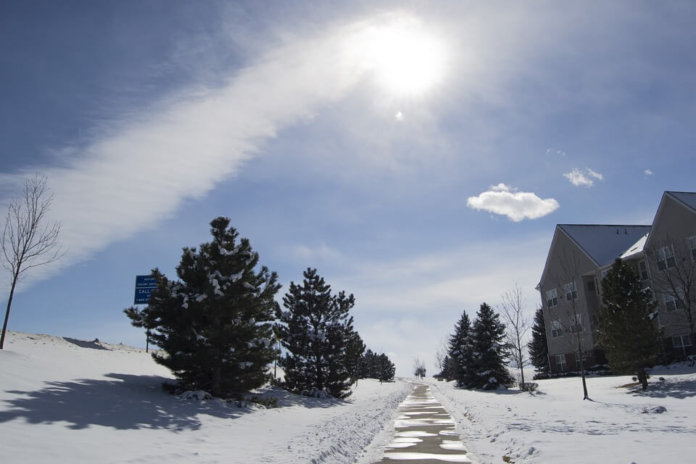 Commended by the Solar Energy Industries Association (SEIA) and the Colorado Solar Energy Industries Association (COSEIA), the legislation, S.B.9, allows Colorado residents to install and use energy storage on their property without unnecessary restrictions or discriminatory rates – in turn, helping the state’s solar market and jobs grow, the groups say.

Moreover, the legislation makes Colorado one of the first states to declare energy storage a “right” for consumers, according to the groups.

The bill was introduced by Sens. Stephen Fenberg and Kevin Priola and Reps. Faith Winter and Polly Lawrence. A summary from the Colorado General Assembly states as follows:

“The bill declares that consumers of electricity have a right to install, interconnect and use energy storage systems on their property, and that this will enhance the reliability and efficiency of the electric grid, save money and reduce the need for additional electric generation facilities. The bill directs the Colorado public utilities commission to adopt rules governing the installation, interconnection and use of customer-sited energy storage systems.”

“This new law cements Colorado’s status as one of our nation’s renewable energy leaders,” says Sean Gallagher, SEIA’s vice president of state affairs. “Pairing energy storage with solar will allow consumers to have the cleanest, most reliable and most affordable electricity. The solar industry thanks Governor Hickenlooper and the legislature for continuing to support the state’s solar market by taking this important step on storage.”

Rebecca Cantwell, COSEIA’s executive director, adds, “Energy storage paired with solar energy gives consumers and businesses a way to be truly energy independent, and we commend our state’s leaders for declaring that citizens have a right to use this exciting technology. We believe that this new law will spark more interest in going solar and will pave the way towards adding storage to many projects.”

According to SEIA and COSEIA, Colorado is the 12th-largest solar state in the U.S.; it has nearly 1 GW of cumulative solar capacity installed. In addition, its solar industry employs 6,789 workers, ranking it ninth among states for solar employment. In 2017 alone, Colorado added more than 780 solar jobs, the groups note.