With lithium-ion batteries powering personal devices from smartphones to laptops, and a growing presence in renewable energy storage and electric vehicles, researchers are working to make them as safe and efficient as possible. 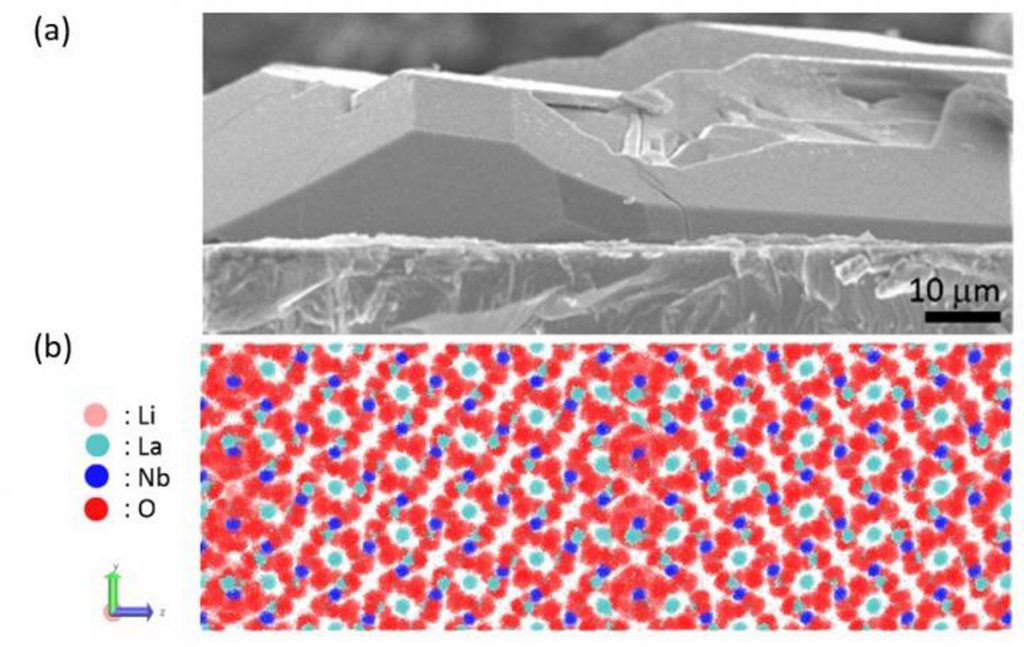 Lithium batteries have been in use for a quarter of a century, and offer long lasting portable energy and the potential to reduce our carbon footprint with cleaner energy storage and transport.

But there is still room for improvement.

As the demand grows for higher capacity, less expensive and sleeker lithium power packs, incidents such as exploding headphone batteries and the global safety recall of the Samsung Galaxy 7 smartphone have highlighted safety concerns for the technology.

While US safety consultant Ken Boyce told Gizmodo that the likelihood of a lithium battery powered device exploding is around 1 in 10 million – and most lithium battery defects are caused by design or manufacturing flaws or older technology – researchers at Japan’s Shinshu University have completed studies that could make these odds even better.

Lithium ion batteries operate using a positive electrode (cathode), negative electrode (anode) and electrolyte which allows lithium ions to flow from anode to cathode. This causes an electrical current to flow through the attached device.

Recharging the battery pushes the lithium ions back to the negative electrode, charging it up to deliver more power.

The materials used in the batteries are highly flammable, and fires and explosions can happen if the two electrodes make contact with each other (as was the case in the Samsung Note 7 battery).

They are also sensitive to heat, and overcharging or overheating can lead to similar issues. These risks can be reduced with built-in electronic controllers.

Some of the issues with safely increasing the capacity of current lithium batteries stem from the use of liquid electrolytes.

Nouyuki Zettsu from Shinshu University said that properties of liquid electrolytes, such as complex reactions at the interface of solids and liquids, as well as thermal instability and low transport of lithium ions, are holding the technology back.

“It has not been possible to simultaneously achieve high energy and power in any of the current electrochemical devices,” he said.

Zettsu and his colleagues have moved one step closer to developing an all-solid-state lithium battery by growing solid electrolyte crystals in molten lithium hydroxide.

The researchers’ experiment included crystalline ceramic separation, which they believe would be ideal to keep solid and electrolyte and electrode layers separate when stacked in a battery.

“We believe that our approach having robustness against side reactions at the interface could possibly lead to the production of ideal ceramic separators with a thin and dense interface,” Zettsu said.

While the crystal layer is currently too thick to be used in solid-state lithium batteries, Zettsu said that the team will work to bring it down to the required 100 micron thickness.

A second research team at Shinshu University is working to solve another safety problem for lithium batteries ‒ lithium “dendrites”, which are branches of material that can grow during the charge-discharge cycle and cause internal short-circuiting.

And higher capacity, safer, lithium batteries may not be too far off. According to Zettsu, researchers and industry in Japan are already collaborating to make solid-state lithium batteries a reality, with a view to displaying prototypes at Tokyo’s 2020 Olympic Games.