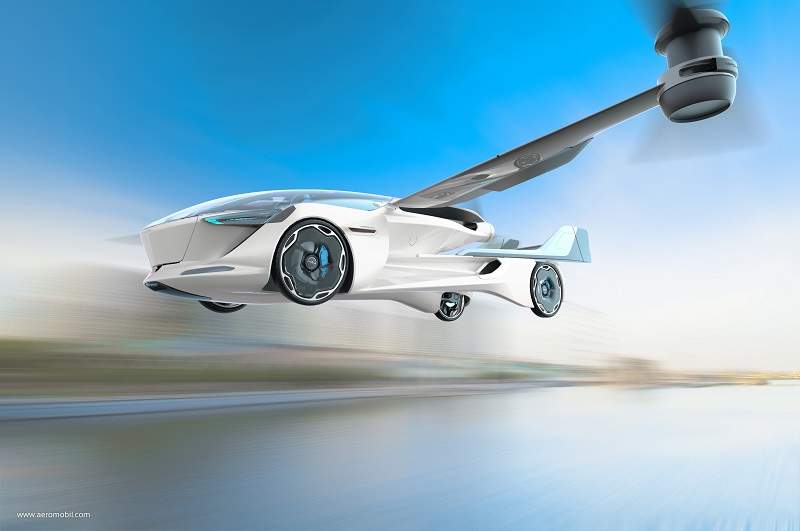 Slovakia-based advanced engineering company AeroMobil has unveiled an electric vertical take-off and landing (VTOL) aircraft concept that can be used to serve the air transport industry.

Users of the new AeroMobil 5.0 VTOL aircraft concept will be able to switch smoothly between flight and driving mode.

Each passenger will have access to a personalised in-flight experience and can also obtain flight or drive data, as well as advanced communications and media while in the air or on the road.

AeroMobil 5.0 VTOL will be equipped with adaptive wings that ensure maximum efficiency in flight, improving safety and maximising electric range.

“Featuring short take-off and landing capability, AeroMobil 4.0 STOL is capable of offering intra-city travel up to a range of 700km.”

Among other features, the aircraft will comprise a battery package and drive-train optimisation for use in both urban and inter-urban environments.

AeroMobil plans to start manufacture of the new VTOL concept following the roll-out of its AeroMobil 4.0 STOL, which is expected to be available in a limited series to private owners by 2020. It is currently in the testing phase.

Featuring short take-off and landing (STOL) capability, AeroMobil 4.0 STOL is capable of offering intra-city travel up to a range of 700km, which is more than double compared to that of most of electric VTOL passenger drone concepts.

AeroMobil CTO Douglas MacAndrew said: “We see flying cars as versatile vehicles that both fly and drive, which is what we will be able to offer with the AeroMobil 4.0 STOL and AeroMobil 5.0 VTOL concept.

“We plan to deliver the vehicles with the range needed for urban and intra-urban journeys, allowing customers to travel in any weather conditions while maximising the efficiency for flying taxi operators.”

AeroMobil is primarily engaged in commercialising a sophisticated flying car, combining a real car and an aircraft in a single vehicle.