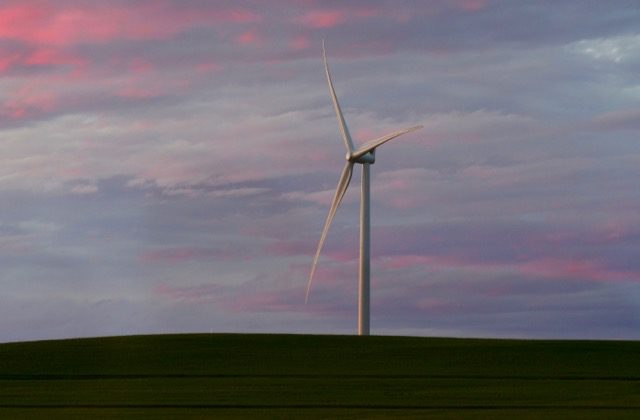 Australia’s governing Liberal party has won the state election in South Australia, a victory that could deal a blow to the nation’s current renewable energy plans.

Saturday’s poll pitted the center-right Liberals against the state’s ruling center-left Labor party, while independent Nick Xenophon’s new party SA Best failed to win the balance-of-power and have the final say over which major party governs.

“It is a tough job, but I tell you what, I’m really looking forward to it … It’s a new dawn for South Australia.”

With 63 percent of votes counted, it was expected the Liberals had won 24 of the 47 lower house seats, giving it a majority to form government in what may have national implications for renewable energy policy.

The vote was seen as a choice between solar and wind energy, pushed by Labor, and coal, backed by Australian Prime Minister Malcolm Turnbull’s centre-right government.

South Australia, the country’s fifth most populous state, has the most wind and solar power but the highest electricity prices in the country.

Its 1.7 million citizens suffered repeated blackouts over the last two years when intermittent wind power was insufficient and back-up power from coal and gas was unavailable.

Turnbull mocked the state’s renewables policy as a “reckless energy experiment” that created the highest electricity prices in the developed world.

The federal government wants to introduce a national energy policy that has no renewable energy target but sets requirements for emissions cuts and reliability. South Australia’s Labor government had refused to go along with it.

Energy policy specialist David Blowers at the Grattan Institute think-tank told Reuters last week that if the Liberals were to win in South Australia, the federal government could be expected to get the approval it needs to proceed.

The official result of the final vote tally may not be known for several days.