Tata Motors is developing an EV Battery Pack for the future of its lineup. Tata recently showcased their EVision concept with a new architecture. This new architecture can be used in various electric vehicle applications by making changes to just its underbody. 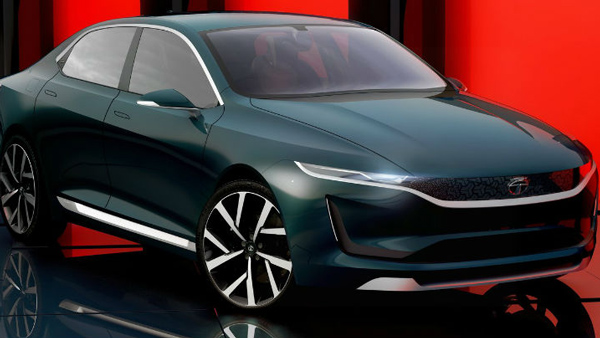 Tata Motors CEO and MD Guenter Butschek told Autocar that the EVision was a ‘proof of concept’ for various considerations including battery tech. The battery pack on the EVision is a cylindrical-cell lithium-ion, the same technology as seen on electric carmakers Tesla. 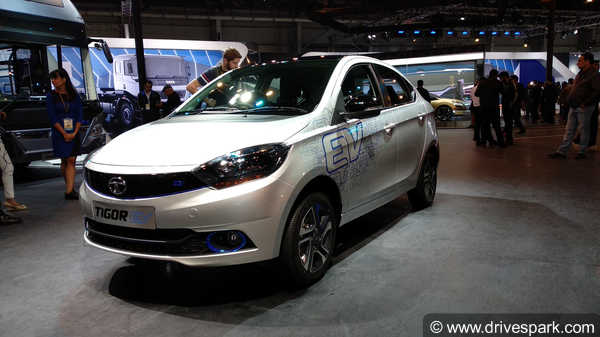 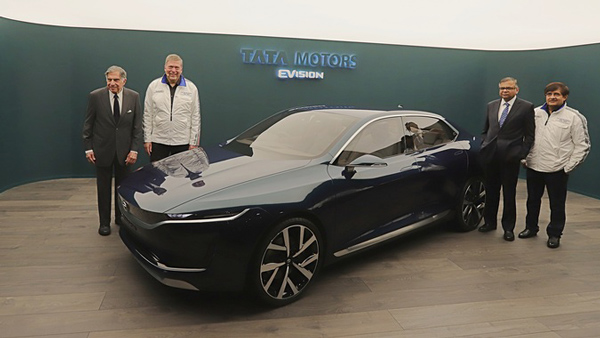 Tata Motors believes that the higher range will help eradicate any ‘range anxiety’ even under Indian driving conditions. The high range if achieved, will put Tata Motors’ EV battery pack on par with other European EVs. The competition for the future Tata EVs includes the Nissan Leaf and the Hyundai Kona electric. 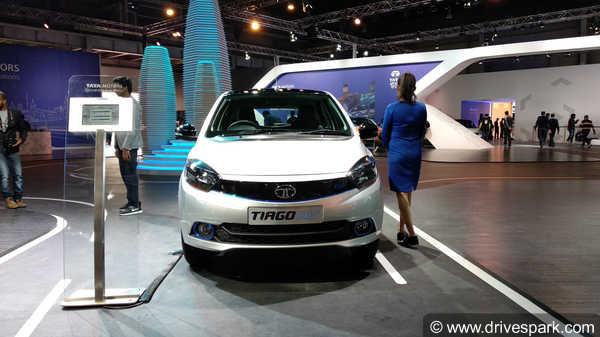 Tata recently showcased the electric variants of the Tigor and the Tiago models at the Auto Expo 2018. Though none of them has made it to the market yet, delivery of 10,000 units has already commenced to a Government-owned entity – Energy Efficiency Service Limited. 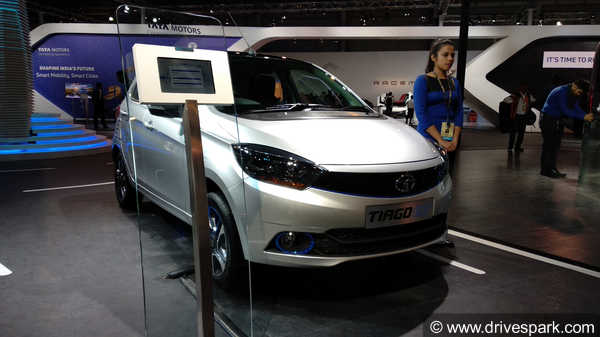 It is safe to say, Tata Motors is concentrating on EVs for the future. With TataMotors EV battery packs under development, It is only a matter of time until Tata Motors introduces these technologies in the Indian market.