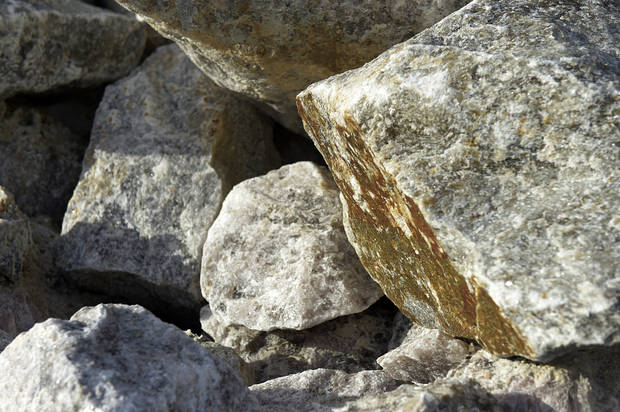 If lithium—the metal used in electric-car batteries—is the new oil, then Chile is pushing to be its Saudi Arabia. Becoming such a superpower will be difficult, however.

In the past two years, prices for lithium have doubled as investors anticipated soaring demand for electric-car batteries. Shares of the top two producers, Sociedad Química y Minera de Chile (ticker: SQM) and Albermarle (ALB), did roughly the same. “I got more calls last year on SQM than on any other stock,” says Ben Isaacson, head of U.S. equity research at Scotiabank.

Chile has the world’s largest and cheapest lithium resources on the giant Salar de Atacama Andean salt flat. But the government had hamstrung miners with an archaic law defining lithium as a strategic resource. As a result, it ceded production leadership to Australia, whose metal is pricier to extract, but which is closer to the burgeoning battery workshops in China.

That’s changed. Chile’s new president, Sebastián Piñera, a billionaire elected in December, has pushed through a long-delayed bargain with SQM that has quadrupled its output quota. Perhaps not surprisingly for Latin America, the settlement had elements of dynasty and revenge. SQM’s dominant shareholder, a former son-in-law of the late dictator Augusto Pinochet, agreed to step aside from active roles at the company.

The unleashed lithium sector could increase production tenfold by 2025, regulators in Santiago recently forecast. They told reporters that Tesla had recently been in town exploring a strategic partnership with SQM.

So should investors pile into Chilean banks and infrastructure, ahead of a boom? Not so fast. For all the hype, lithium remains a baby commodity, with annual volume that approached $3 billion last year. That’s about as much oil as is traded in a half-day. The electric-vehicle revolution is coming, but gradually. Morgan Stanley predicts 9% penetration of the global market in seven years, up from 1.6% today. That isn’t nearly enough lithium batteries to absorb supply increases from Chile and elsewhere, the bank concludes. Lithium will soon be in global surplus, and the price will tumble 45% by 2025. The Morgan Stanley report, released on Feb. 26, hit the market like a wet Chilean sea bass. SQM shares fell by more than 15%, Albemarle by over 10%.

OVERSUPPLY ISN’T THE ONLY POTENTIAL PROBLEM with Chile’s lithium liberalization, says Joe Lowry, president of consultant Global Lithium. The government’s deal with SQM expires in 2030, leaving a cloud over longer-term investment. And an increased royalty bite, topping out at 40%, may push miners to neighboring Argentina, which has a quarter of Chile’s lithium reserves, but a pro-investment leader in President Mauricio Macri.

“It’s a tale of two countries,” Lowry says. “Argentina’s moving right after being left for a long time; Chile, kind of the opposite.”

Scotiabank’s Isaacson believes in Chile as the lithium superpower over the long term. “Our worst-case price scenario is $8,000 a ton, down from $13,000 now,” he says. “But production costs on the Salar are $4,000 including royalties, so they’re still printing money. The junior producers will be the ones who struggle.” He has a Market Perform call on SQM after its recent plunge, with a target of $55. On Friday, SQM shares were trading around $52.

As Saudi Arabia could tell you, being Saudi Arabia isn’t always easy. While the lithium age dawns, keep an eye on Chile anyway.