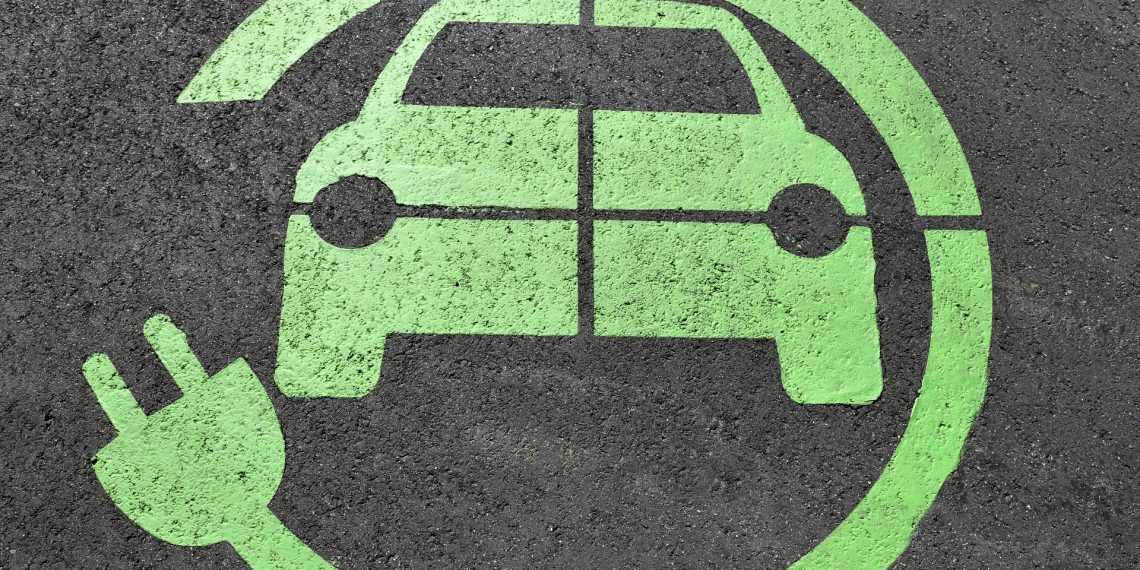 As far as private mode of transport is concerned, we’ve moved miles from the times of horse-driven cots (picture exuberant carriages in a Jane Austenian setting) to motor driven cars. Automobiles have been changing the way we travel globally since the 20th century and with it, the internal combustion (IC) engines which drive them. The realm of private transport took a significant turn from the time when travelling at one’s whim was a luxury to the time when there are almost as many cars on the road as there are people who dream of owning one.

While the IC engines have been driving people around since the last century, it is time for yet another shift in the way people commute. Slowly but eventually, diesel and petrol run engines are giving way to electric ones. With reducing costs of lithium-ion batteries, companies have recognised the market potential and have already started manufacturing electric and hybrid vehicles. In the recent Auto Expo, companies like Tesla, Nissan, Hyundai, Toyota, Ford, Chevrolet, Honda, and Fiat all showcased their latest electric-run models.

While what some people like to call ‘perfectly re-chargeable’ lithium-ion batteries as a substitute in cars has gained much popularity, and rightly so, they are light and have low maintenance requirements, and are re-usable. Where hybrid vehicles partly run on batteries and partly on fuel, electric cars run entirely on batteries. With the reduction in prices of lithium-ion batteries, and with companies like Tesla Motors dedicated to developing technologically efficient and comfort-centric models, the shift from traditional IC engines towards electric and hybrid ones has started already.

What does the future dictate?

With more and more participants joining the ever-increasing list of electric-only countries, the recent splurge in the popularity of electric cars looks like it is here to say, and for good. With road vehicles contributing to the majority of carbon emissions and subsequent air pollution, there seems to be no relevant question as to why the next switch to what cars we drive should not be made.

The future of automobiles is bound to change significantly. Not only are we looking at cars which would operate on battery alone, but we’re also looking at technological advancements that would make road travel much more comfortable and safe. According to Association for Safe and International Road Travel, about 1.3 million people die of road accidents in a year, which is approximated to 3,827 deaths per day. Hotshot car manufacturing companies are now planning to develop cars which are not only self-driven but are also safer on the road, and with no space for human errors, we could also be looking at a road-accident-free future.

Then again, self-driven cars could bring yet another shift in how people use private modes of transport. With readily available commercial vehicles, and with manufacturers aiming towards comfort over extravagance, could one also assume that ‘a car’ would cease to become a mark of luxury? But when IC engine run cars are still dominating the Indian market and majority of its roads, we can for now save this question for later.

India moves in this direction

Following the trend, India is also showing an interest in the hybrid and electric vehicle market. In 2013, India launched the ‘National Electric Mobility Mission Plan (NEMMP) 2020’ which aims to achieve national fuel security by promoting hybrid and electric vehicle sales in the country. The policy also aspires to reach an annual sales figure of around 6-7 million for electric and hybrid vehicles from 2020 onwards. With Indian car manufacturers and transport provider companies like Ola working to make electric cars more common in the next decades, India seems to be working on its commitment to Paris Agreement of making a significant shift to electric vehicles by 2030.

We are already seeing a wide range of options in electric and hybrid automobiles in the Indian markets, where manufacturers like Tata and Mahindra have launched their models of fully electric cars. In contrast, fully hybrid cars offer more choice with Toyota, BMW, Mahindra, and Maruti being the chief players. However, when it comes to Indian roads, the new wave of ‘green transport’ is surely not reserved for cars alone. Battery run engines have overtaken IC engines across all varieties with bikes and scooters topping the list, TVS, BSA, Hero Motocorp being some of the key players. Not limited to private transport, we are also looking at electric buses, pickup trucks, and rickshaws, with the first electric bus being launched back in 2014.

With such a noticeable rise in the change towards hybrid and electric vehicles, the GST Council took manufacturers with a surprise when it set a tax rate of 12% for electric vehicles as opposed to that of 28% for hybrid ones. Such a drastic disparity has left manufacturers confused and much chagrined, as the demand for hybrid cars fell significantly from September 2017. One could explain this by assuming that this aims at promoting more electric vehicle sales, that active steps have been taken to push consumers towards making a greener choice.

Policies and GST notwithstanding, India still needs to go a long way to secure feasibility of electric vehicles, with the most obvious point of action being to deal with the lack of infrastructure. If at one end it promotes the purchase of electric cars through schemes like FAME (Faster Adoption and Manufacturing of Hybrid and Electric Vehicles) which grants incentives for the purchase of electric vehicles, at the other end it also needs to provide relevant infrastructure to support the same. While the government is releasing tenders to increase charging stations in the country, it is still underdeveloped.

With Auto Expo 2018 majorly showcasing hybrid and e-cars, 50 of which would be accessible to Indian consumers over the course of next few years and with manufacturing companies intent on on launching more varieties of the same in the Indian markets, the government of India has a lot to catch up to if it wants to keep up. The Indian consumer mindset has already begun to shift towards electric and hybrid vehicles, with more people registering for the same. Needless to say, a revision of GST rate on hybrid vehicles is called for, as we are still underequipped with the necessary infrastructure to make fully electric cars feasible. The world is moving fast towards a greener future, are we that far behind?