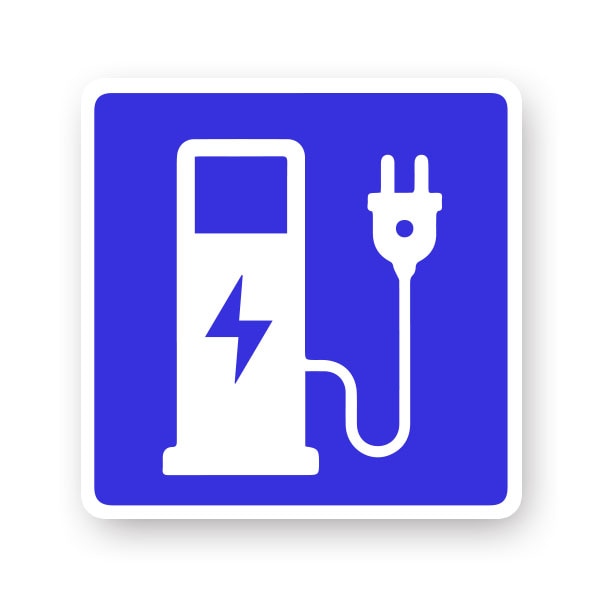 From small, family-run filling stations to sites operated by big businesses such as BP and Shell, owners of gas-guzzling vehicles have an abundance of options when it comes to refueling.

For those who drive electric cars, however, the choice is somewhat more limited.

As more people start to drive electric vehicles over longer distances, the need for a large-scale charging network will become increasingly pressing.

Changes are taking place. In January, for example, BP Ventures invested $5 million in FreeWire Technologies, a U.S. company that specializes in mobile electric vehicle rapid charging systems. BP said it planned to use the units at a selection of BP retail sites in the U.K. and Europe this year.

In Germany, where there is a big drive to boost the number of electric vehicles on roads, efforts are also underway to increase the number of charging points.

While the ambitions are grand, there are a number of obstacles when it comes to rolling out new infrastructure. “There… (are) a lot of technical challenges when setting up the infrastructure regarding the grid connection,” Pfalzwerke Netz’s Sebastian Koch said. Costs were another concern, he added.

“This is of course a little bit slower but also cheaper,” he added. “Looking at DC charging, you can recharge at higher powers and thus need to spend less time to recharge your car because the conversion to DC takes place outside of the vehicle.”

Many users of electric vehicles will “charge up” using home-based stations, but this can be time consuming. “People at home are able to charge their vehicles in three, up to four hours, maybe… longer,” Pfalzwerke Netz’s Riehle said. At a “fast-charging” station, however, cars could be charged in 30 to 45 minutes.