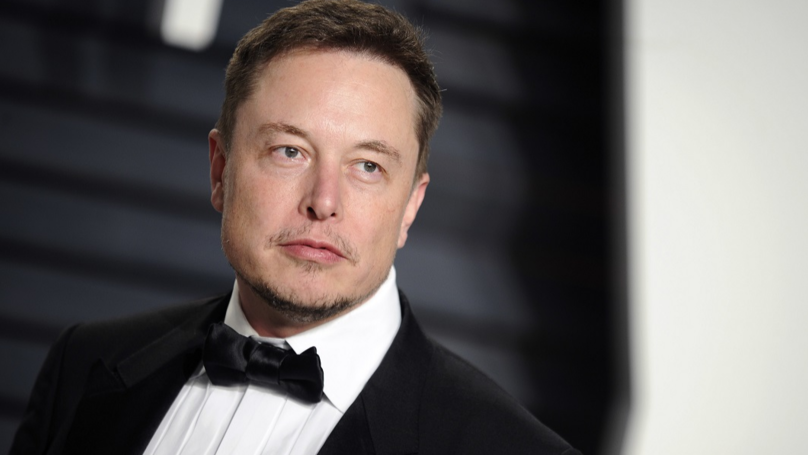 The jury is definitely still out on whether Elon Musk is secretly a super villain or not. Anyone who blasts his car into space and funds his company by selling flamethrowers must surely be up to something.

If it does turn out one day that he is, at least we will have a convincing argument to say that we couldn’t have known as he is trying to do some pretty cool, environmentally friendly stuff.

His latest mission is to solve Australia’s problems with power. Last year, he built a huge 129 megawatt power storage facility in just 100 days, but now he is planning to create a ‘virtual power plant’ by grouping 50,000 South Australian houses together to both create and store electricity without using a big power facility.

So, basically he is installing huge solar panels and batteries (to store the energy) in loads of houses to harvest the energy of the sun.

Once that’s done, Phase 3 will double down and bring the total up to the 50,000 mentioned before. The overall plan is for houses to be able to generate their own electricity and only draw from the national grid if they really need to. The houses will also be able to put power back into the grid as and when the need is there.

They’ll also save money too – the project will be paid for by the sales of the energy created. The local government is also planning to allow people to buy their own solar panels and batteries.

A study done by consultants Frontier Economics reckons that the houses involved in the project will save about 30% of their overall energy costs, which is pretty damn good given that it’s all made up from a panel and a couple of batteries on the roof.

Last December Tesla built the world’s largest lithium ion battery in South Australia. The battery is three times more powerful than the next biggest, according to Elon Musk.

It is hoped that the Tesla Company’s efforts will end the problems that South Australia has had with energy and electricity. In 2016 nearly the whole state lost power after a storm damaged electricity transmission equipment.

In typical fashion, Musk made a bet on Twitter that he would complete the battery within 100 days or the state would get it for free.