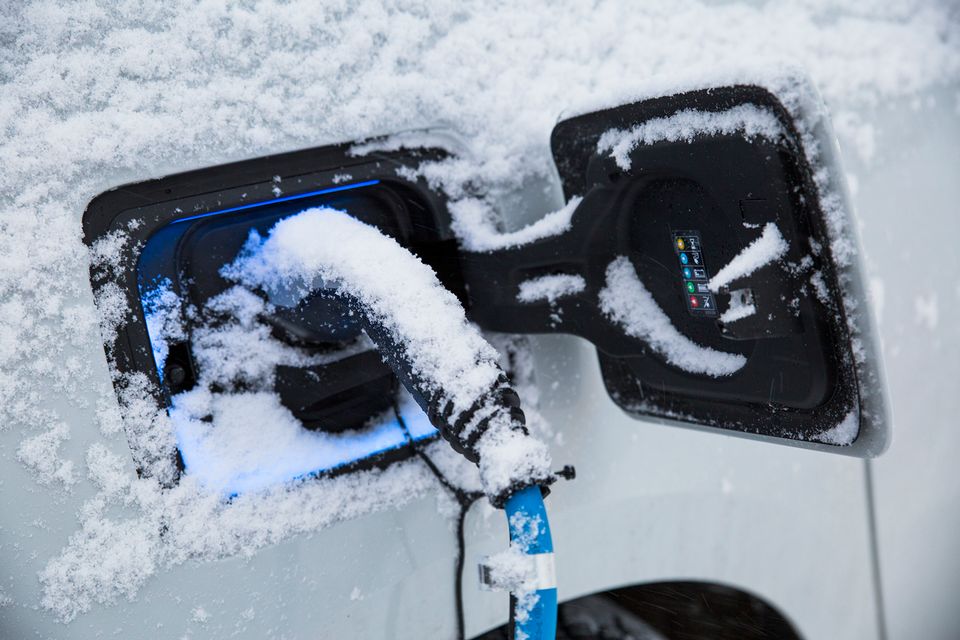 When temperatures get cold, battery-driven vehicles don’t have a hard time starting like petrol-fueled cars, but travel distances between charges can be cut short.

While drivers in Finland are making the switch to electric and hybrid electric vehicles, compared to many other countries the adoption of electric-powered cars here is slow.

In contrast to Finland, electric cars are selling rather well in Norway, where year-round temperatures are quite similar, according to Ville Erkkilä, a research scientist at VTT, the Technical Research Centre of Finland. He said some 40 percent of all new vehicle purchases in Norway are for electrically-powered options.

In contrast to many petrol-based engines, which can have a difficult time getting started in deep-freeze conditions, electric vehicles start up quite well in the cold, he said.

However, he said it’s difficult to compare electric and gas engines because they both have advantages and disadvantages.

Pros and cons for both

Gas consumption of petrol vehicles increases in cold weather situations, and in electric cars, chilly temperatures can impact battery life and shorten the distances they can travel without a recharge.

At the end of 2017 there were nearly 1,500 electric-only vehicles on Finnish roads, and more than 5,700 hybrid vehicles, which use a combination of gasoline and battery power, according to Erkkilä.

However, in Finland hybrid vehicles without plug-in capabilities are considered petrol-driven vehicles, according to the Finnish Transport Safety Agency (Trafi). This categorisation means that the total number of vehicles not exclusively powered by petrol or diesel on Finnish roads was more than 31,000, according to a Trafi report on the topic released last summer.

Markus Lahti works at an auto service station in Kirkkonummi and said that electric cars are not fazed too much by the winter chill.

“Our customers have been happy with their [electric] cars, even in the cold weather,” he said. “In the summer you can drive about 250 kilometres between charges and in the winter about 50-100 kilometres less than that.”

Warm up just before driving

Erkkilä said that even during milder weather conditions, the distances that battery-driven cars can travel between charges are usually shorter than their gas-powered counterparts. During the winter months, that gap widens.

He said there are also methods electric vehicle drivers can use to extend battery life.

It is important to warm up the battery and the interior of the car just before driving, he said, explaining that it is best to charge the batteries fully right before beginning a journey.

“Then the interior of the car is warmed up at the same time as the battery is being charged, so the warming power needed comes from the power mains, not the car battery.”