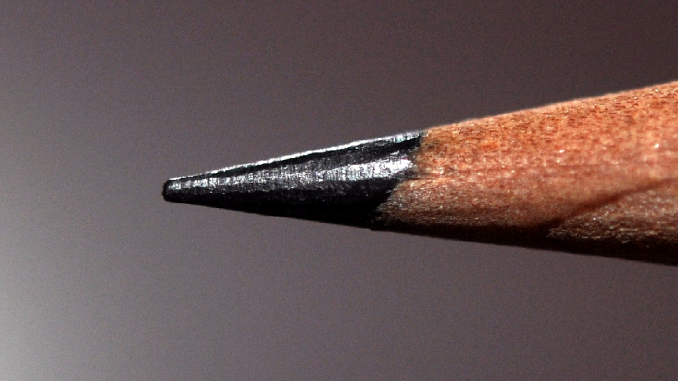 You’ve probably heard of lithium and cobalt by now – both major elements in a lithium-ion battery, the battery of the future. What about graphite? Where does that material fit into the picture?

Graphite didn’t have the price surge that lithium or cobalt experienced, despite the fact that graphite is also a mineral used in the battery behind the power of the electric vehicle.

Graphite, a naturally-occurring form of crystalline carbon, can be found in metamorphic and igneous rocks. It is soft in texture; however, graphite in its natural form is not malleable the way most metals are. Remember lead-based pencils? Those were actually made up of graphite mixed with clay. Thinking about the way graphite melds into the paper as you write with a pencil is a good way to characterize how graphite can be moulded.

The Power of Graphite

This ashen coloured mineral is extremely resistant to heat and it is the extreme properties such as this that make graphite an excellent contender in metallurgy and other manufacturing processes.

Many lubricants and refractories are made up of graphite, thanks to graphite’s ability to withstand high temperatures without chemically changing. As such, graphite is used to process steel, glass, and even iron.

Graphite, although a mineral, can behave like a metal and is capable of conducting electricity. That is why it is used in lithium-ion batteries, acting as the graphite anode.

Graphite has yet to take off as an industry in terms of the stock market, but given a little more time, this mineral might yet grow.