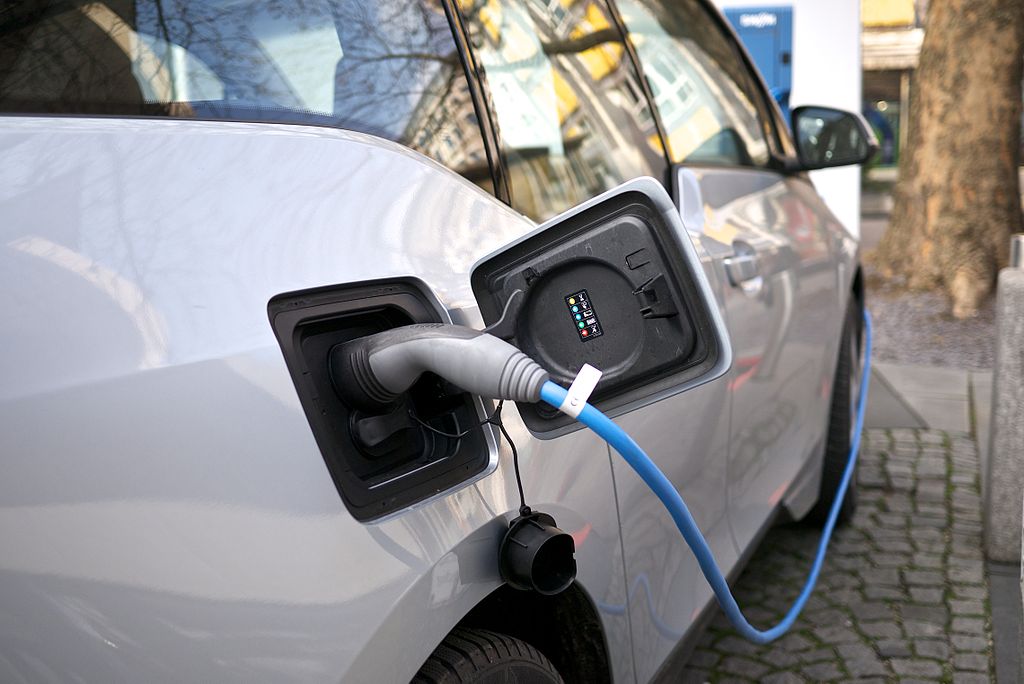 Utilities in Michigan are exploring electric vehicles’ benefits to the grid as they seek to recover costs for new charging infrastructure.

Led by the Michigan Public Service Commission, advocates say the broad representation of interests is helping to solve complex questions around paying for charging infrastructure and potential impacts to the grid.

This week, stakeholders will meet in Lansing for a second time as utilities inch closer to launching EV pilot programs. State officials first brought companies and advocates together in August 2017 to study the issue after plans were abandoned for the state’s first utility pilot program a year ago.

Consumers Energy filed plans for a $10.6 million EV charging network in March 2016, though the company withdrew it in early 2017 due to opposition from several groups.

“One of the things that plagued the Consumers proposal was that it came out of left field a little bit,” said Charles Griffith, director of the climate and energy program at the Ann Arbor-based Ecology Center. The proposal was a small piece of a much broader rate case. “This time around the utilities will be much more targeted in terms of the types of infrastructure they’re trying to support.”

The Ecology Center is part of a coalition of environmental groups — Charge Up Midwest — pushing for better infrastructure and increased adoption across the region. The effort is multi-pronged, including a focus on directing portions of $65 million in settlement funds from the Volkswagen emissions scandal on electric vehicles and electrified school buses.

In November, environmental groups joined utilities and other transportation advocacy groups on a set of “guiding principles” for moving forward, after what Griffith called “productive conversations” with utilities.

These principles conclude that electrification — though it is lagging in Michigan — is in the public interest, and that electric companies are “uniquely suited” to improve it. Utilities are expected to introduce EV pilot programs later this year.

Over the past year, Griffith says utilities have built a “better pitch for the economic rationale” of recovering costs from ratepayers to pay for infrastructure, demonstrating that EV charging can provide grid benefits as well as lower utility bills. Time-of-use rates and charging during off-peak times can help smooth demand on the grid, for example.

Concerns over who should pay for the infrastructure were raised by consumer advocates and the state Attorney General’s Office in Consumers’ original proposal. Regulators in other Midwest states are also grappling with utility proposals to spread costs among ratepayers.

“You’ll have more electricity demand, which has opportunities to reduce rates for everybody because you’re sharing the costs of the grid,” Griffith said, referring to spreading fixed costs over a greater amount of sales.

While some Michigan utilities offer special rates for EV charging, Griffith said it’s likely that pilot proposals will encourage users to do so during off-peak times. Utilities also acknowledge that this will require more consumer awareness.

Consumers has roughly 1,200 customers with plug-in electric vehicle-specific rates. The company says its pilot programs will include a focus on grid optimization, infrastructure and “customer experience.” Consumers’ approach will be to “test quickly, make ‘small bets,’ and maximize learning and flexibility rather than focus, prematurely, on final answers and conclusions.”

DTE Energy says in its filings that the immediate demand of a plug-in electric vehicle “can be comparative to that of an entire home, which can result in distribution system impacts if not properly managed.”

In worst-case scenarios, DTE notes system overloads can occur, though more study is needed. DTE is also working with Ford Motor Co. and General Motors to “better understand the impact of significant (plug-in electric vehicle) charging in the future.”

Indiana Michigan Power Co. (I&M), which also filed comments on potential programs, agrees that if not properly managed, greater EV charging would strain the grid. However, pilot programs can give a valuable first look at grid-use data and potential clean energy benefits such as lower emissions and increasing the demand for renewable generation.

“Since all customers have the opportunity to benefit from increased electric sales and reduced (greenhouse gas) emissions, it is reasonable for all customers to share in the necessary costs to bring these advantages forward,” I&M says.