Commercial lithium-ion batteries such as those found in electric vehicles can be safely charged five times faster than currently recommended, according to a new study.

Conducted by researchers at WMG (Warwick Manufacturing Group) at the University of Warwick, the work involved formulating a new precise test for measuring internal battery temperature and electrodes potential. Until now, these important signifiers of charging safety have only been measured externally, leading to imprecise readings and, consequently, conservative manufacturer limits for charging speeds and voltages. 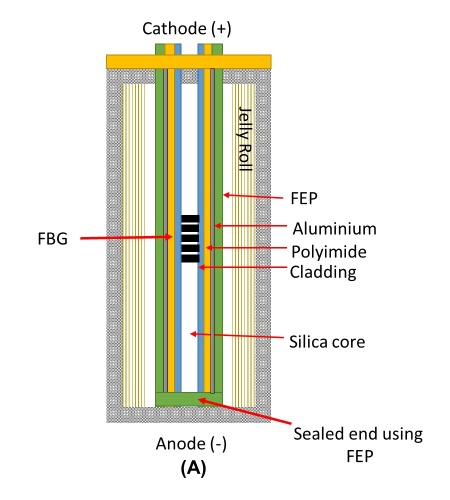 Using an in-situ reference electrode and optical fibre temperature sensor, the WMG team was able to measure the potential of each electrode in a commercially available EV battery, alongside the cell’s internal and external temperature. With that data, the researchers could determine how aggressively the battery could be charged while remaining within the thermal and potential safety limits of the cell. It was found that the maximum charging current that could be safely applied was 6.7 times higher than the manufacturer-stated maximum.

Having established the batteries could withstand much higher demands, the team then developed a rapid-charging protocol that leads to more than a five-fold reduction in charging times without compromising safety limits. The research is published in Electrochimica Acta.

“This could bring huge benefits to areas such as motor racing which would gain obvious benefits from being able to push the performance limits, but it also creates massive opportunities for consumers and energy storage providers,” said Dr Tazdin Amietszajew, the WMG researcher who led the research.

“Faster charging has always come at the expense of overall battery life but many consumers would welcome the ability to charge a vehicle battery quickly when short journey times are required and then to switch to standard charge periods at other times. Having that flexibility in charging strategies might even further down the line help consumers benefit from financial incentives from power companies seeking to balance grid supplies using vehicles connected to the grid.”