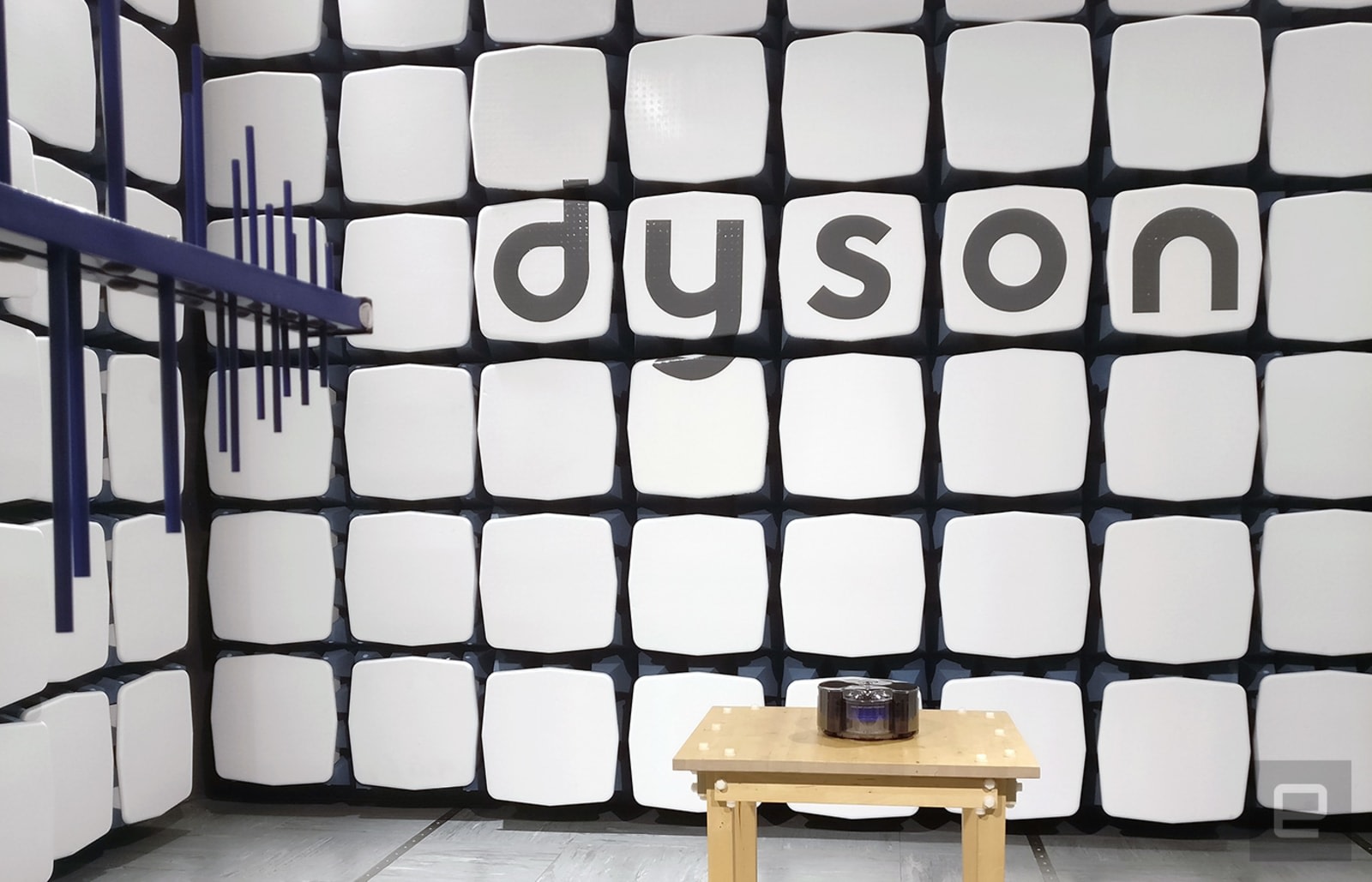 Though it had been rumored for some time prior, it was still somewhat surprising when Dyson formally revealed it was getting into the EV game. Even for a company that takes research and development to an excessive level to make some of the best vacuum cleaners (and more recently, hairdryers) around, a car is a different league of machine. The Financial Times has learned a little more about Dyson’s progress from several anonymous sources — namely that the current roadmap consists of not one, but three cars. Crucially, little birdies also said the company was considering using a lithium-ion battery to power its first EV, the same tech every automaker uses in their electric cars now. In other words, not particularly innovative for an EV set to hit the road several years from now.

Dyson has been working on solid-state batteries for a while, first investing in and then acquiring in 2015 a company specializing is such technology called Sakti3. Solid-state batteries are much safer than their liquid-based counterparts, charge faster and have a higher energy density, meaning EVs could go significantly further with no change in weight. BMW, Toyota, Fisker, Google and others are pursuing this step change in battery tech, but it’s thought Dyson could be the first to market with a solid-state EV, and the main reason it was moving into this new, competitive market in the first place.

Dyson has committed over $2 billion to its EV plans, with half of that going to solid-state battery R&D. Speaking to the FT, James Dyson would only say the company has been “investing heavily in new battery technology, solid-state battery technology… but those sorts of technologies can take some time to get there.” He added that Dyson is still on track to launch an EV in 2020/21, which is slight slip from the “by 2020” window previously announced. The FT’s sources claim the first model could rely on lithium-ion power, however, with the second and third vehicles switching to solid-state tech.

Insiders said the first car would be a beta test of sorts, used to firm up logistics, the supply chain and to gauge public interest with a production run of just a few thousand vehicles. Later models will be manufactured as mass-market products, sources said, not that Dyson would confirm any of these rumors. Currently, the company still hasn’t settled on a manufacturing base and part suppliers, so there’s plenty still to figure out. But if the FT’s contacts are to be believed, Dyson committing to a three-vehicle roadmap means it’s serious about creating a new side to its business. If the company ends up leaning on current-gen battery tech for its initial outing, though, it could sacrifice the splash a new entrant pulling up in possibly the first solid-state EV would make.