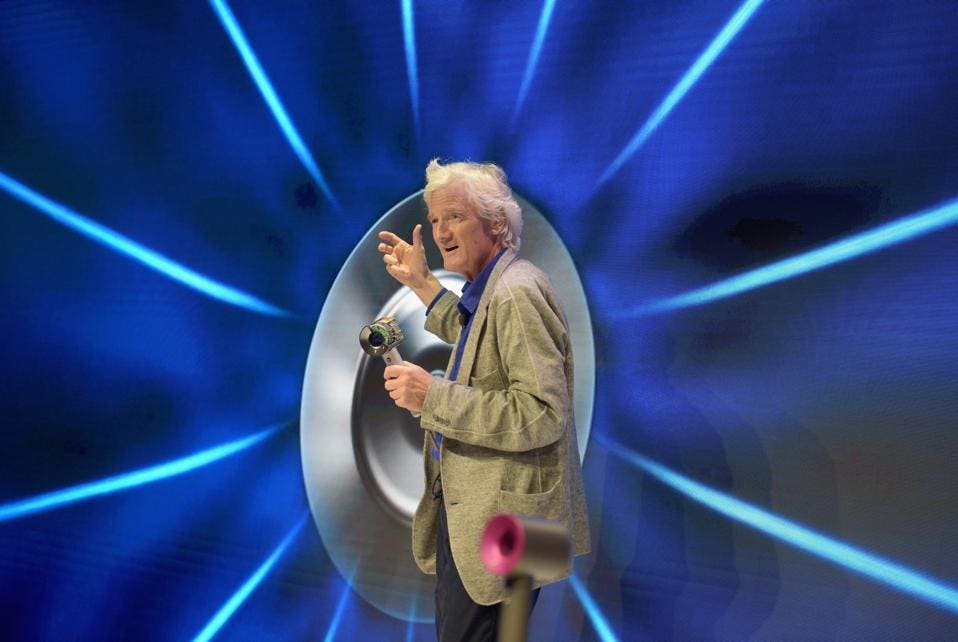 Dyson, the British vacuum cleaner maker which plans a $2.7 billion investment to make electric cars, has decided to launch the project with a low volume, low technology model to establish supply chains and measure customer reaction, before following up with two models using solid state technology which can compete in the mass market, according to the Financial Times (FT) of London.

The FT said it had spoken to more than 20 unidentified people about the project.

The FT said the initial Dyson electric car project will be to produce under 10,000 pioneer vehicles, probably using lithium ion batteries. This will be followed by two vehicles using solid state batteries, which can give more range and can be charged faster than current mainly lithium ion batteries.

The report didn’t reveal the planned size of the various vehicles.

Dyson unveiled plans in late September to produce an electric car for sale in 2020. It gave no details about its looks, size or price, only saying it would be a “premium” product. That could mean anything from a state of the art golf cart, to a competitor for Tesla’s top of the range Model S or Model X.

The company behind the Dyson vacuum cleaner, hand and hair dryers has been working on electric battery technology for almost two decades.

“We know this is a crowded (electric vehicle) market,” said Dyson founder Sir James Dyson as he announced the plan, and predicted the automotive business would quickly outgrow the rest of the company. Half of the funding will be spent on the battery, and half on design and manufacturing.

Initial speculation suggested, given the nature of Dyson’s small compact products, its electric car would likely be a lightweight, urban short-range runabout.

But it seems more likely that to be successful, the vehicle must be an all-rounder and offer great value for money, so now it is expected to be the size of a small family car like the Ford Focus or Volkswagen Golf, or maybe as big as the Tesla Model 3.

Meanwhile electric car sales are gathering momentum, but some manufacturers are exaggerating the pace of likely change and their sales expectations won’t get close to being met.

Although battery technology is making rapid progress towards affordability and acceptable range, governments need to step in and incentivize charging networks and car sales. But the supply of batteries won’t keep up with the pace suggested by the likes of Volkswagen, which has said 25% of its sales will be all-electric by 2025.

BMW has said between 15 and 25% of its sales by 2025 will be electric only (BEV) and plug-in hybrid electric vehicles (PHEVs). Mercedes’ ambitions mirror this. VW and its brands like Porsche, Audi and Bentley has allocated more than $40 billion for BEVs, autonomous cars and mobility services by 2022. Mercedes has an $11 billion BEV research programme.

According to recent forecasts by IHS Markit, combined BEV and plug-in hybrid electric (PHEV) sales will only reach 15% of the big three markets of the North America, Europe and China market by 2025, constrained by cell supply, infrastructure and, in the case of the U.S., the prospect of a long term low fuel price and proclivity for large SUVs.