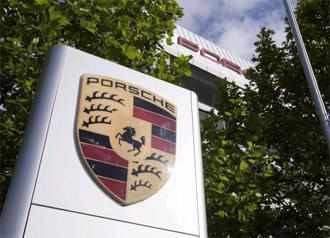 Porsche and Audi, Volkswagen’s main luxury car divisions, plan to develop a joint platform for electric vehicles that will enable them significantly cut down on costs, German newspapers quoted their chief executives as saying.

“If both would act on their own, costs would be 30 percent higher,” Porsche CEO Oliver Blume said, adding Audi was hiring 550 developers for the project and Porsche 300.

From 2021 onwards, both businesses want to bring several models to the streets based on the joint platform, with Stadler saying that would build two sedan cars in Neckarsulm and two sports utility models at its Ingolstadt base.

Porsche’s Blume said the sportscar maker could build its first model based on the joint architecture in Leipzig, where it is already assembling its Macan sport-utility model. “I currently see good chances for Leipzig,” Blume said.