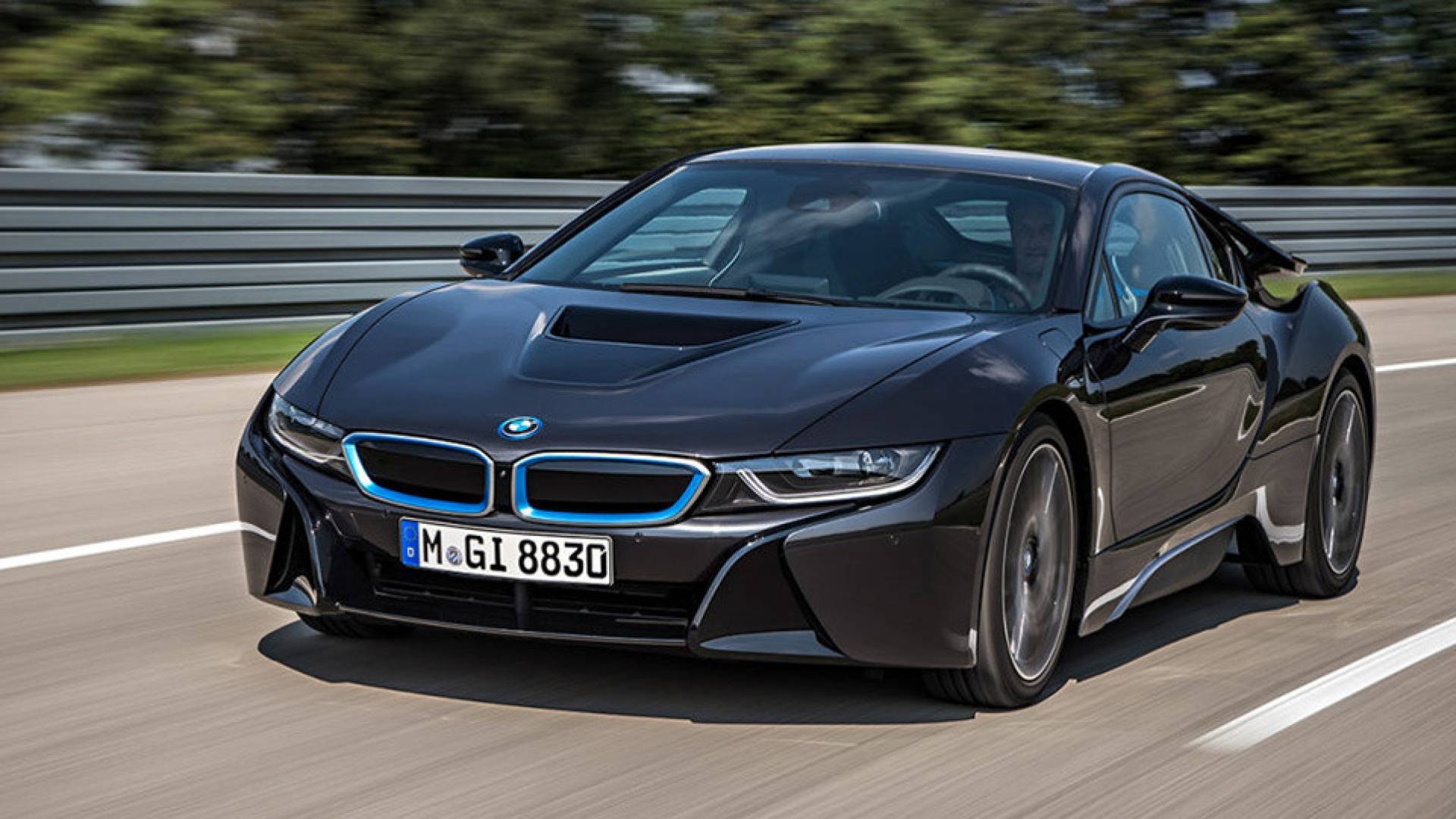 BMW recently commissioned a survey which revealed that 90 percent of i3 owners said they would not revert to conventional cars, while 60 percent of hybrid car owners said they would continue with hybrids. About 30 per cent of hybrid car owners said they would switch to an EV. The vote was overwhelmingly in favor of electric vehicles. Thus, a brand which is known mainly for its performance cars now has a range that includes the all-electric BMW i3city car and the hybrid 18 sports car. BMW has also developed many electric vehicles for its iPerformance range like the 330e sedan, the 530e sedan, the 740e sedan and the X5Drive40e SUV.

Consumers are demonstrating greater interest in electric and hybrid vehicles. They enjoyed many aspects of electric cars like their quietness and the smoothness of the drive.
Some of the main reasons that are given for reluctance on the part of customers are worries about vehicle range, the time needed for recharging and about battery size. Both these areas need work. BMW has set itself the goal of reaching 300 miles between plug-ins, and is also focusing on effective quick-charging solutions.

Stefan Juraschek, BMW’s head of electric powertrains, said in an interview to Digital Trends that Mini is a brand that is particularly suitable for electrification as Mini vehicles are positioned as small cars meant for an urban environment. Mini is all set to debut its first all-electric model next year, and this will share drivetrain components with the BMW i3.

Juraschek said that BMW will continue with traditional lithium-ion units in the short term, at least for the next two to three generations and at this point in time is not considering solid state batteries. He said that there is a lot of room for improvement when it comes to lithium-ion batteries and basically, the technology is robust. He did does not see any advantage in switching to solid state batteries at this point in time.

The i3 and i8 have proved to be highly popular and BMW is likely to add hybrid systems to the rest of its range in order to boost their efficiency.