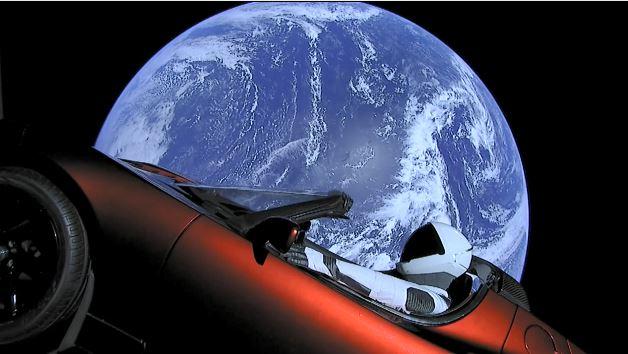 Elon Musk is fiddling while Tesla burns. The entrepreneur has recently pulled off successful PR stunts for his other firms. And he has just broadened the electric-car maker’s funding options. But Tesla looks set to incinerate truckloads of greenbacks this year.

Fourth-quarter results unveiled on Wednesday show the maker of the Model S and Model X ended 2017 with $3.3 billion in cash on its books. That’s only slightly less than at the end of September.

But Musk has already had to push back Model 3 production targets three times in recent months after warning last summer of “at least six months of manufacturing hell.” And he has also committed the company to a number of other projects, including its Semi truck and an all-new Roadster. As a result, Tesla may set fire to almost $4 billion of cash by the end of December, reckon Barclays analysts.

The cash shortfall Tesla faces isn’t the kind that can be rectified with gimmicks that have worked elsewhere. Musk, for example, just raised $10 million for his tunneling firm, The Boring Company, by selling 20,000 flamethrowers – in reality, pimped-up, overpriced roof torches. SpaceX is likely to benefit from another of his stunts: on Tuesday its Falcon Heavy rocket ship put a Roadster into space – an effective pitch to companies needing to take payloads out of the Earth’s atmosphere.

He and finance chief Deepak Ahuja have also taken Tesla on a successful trip to the asset-backed securities market, raising almost $550 million last week with a deal that reduced the company’s funding costs a tad.

Keeping the carmaker’s focus solidly on the road ahead, though, requires more than just tinkering. Another multibillion-dollar stock sale is fast approaching.