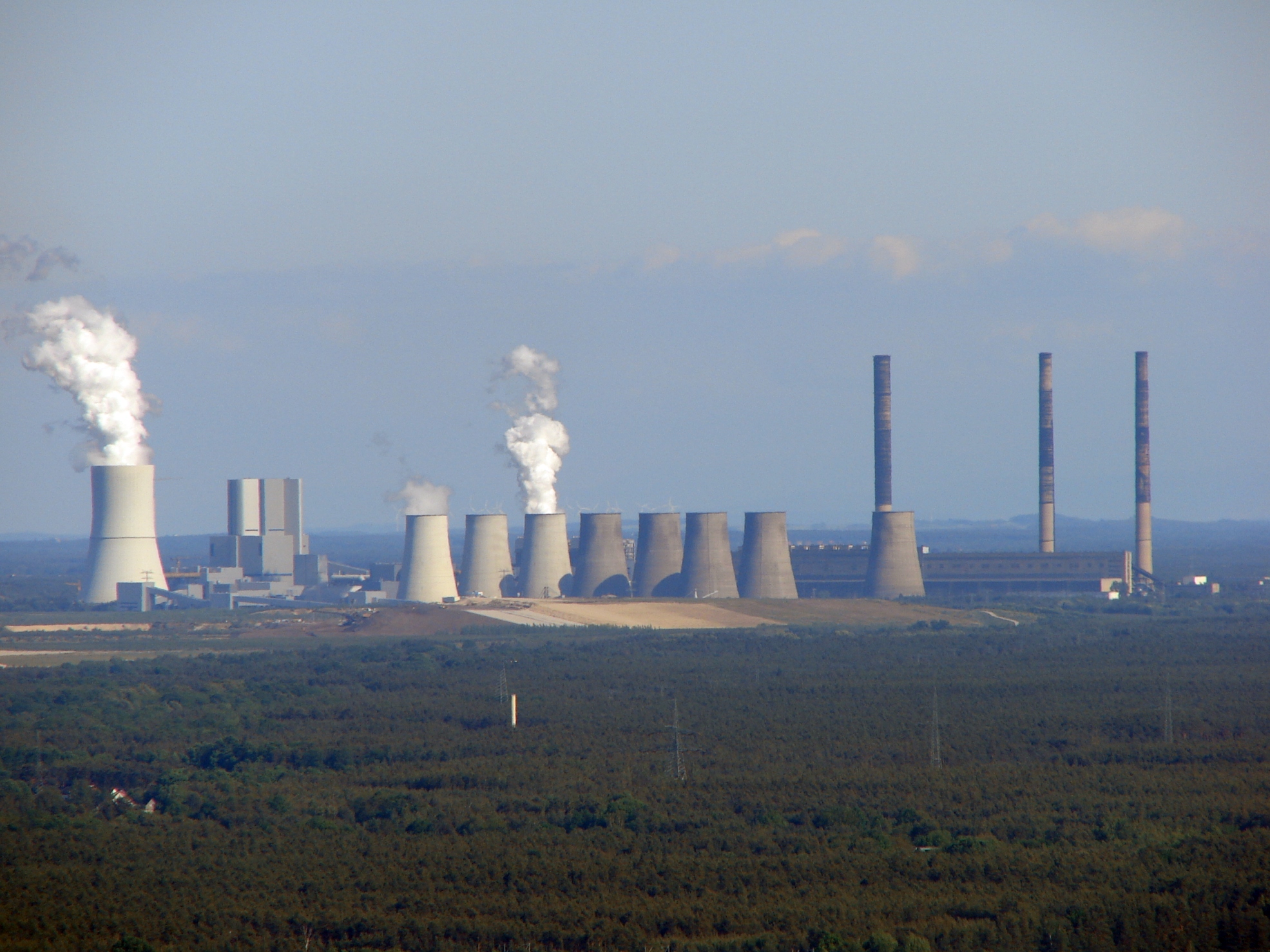 Sweden is one of the leading lights when it comes to energy transition in Europe. The Nordic country gets more than half of all its energy needs from renewables. By 2045, it plans to be carbon free. The Scandinavian state’s success, however, is in stark contrast when compared to others. Despite the EU setting transition targets for 2020, some countries continue to lag behind. For instance, Poland still remains deeply reliant on coal to generate its energy. With so many jobs dependent on the fossil fuel, there is an obvious reluctance to change.

Marek Wystyrk is a former Polish miner. He admits that transitioning to cleaner fuels is necessary but still believes coal has a future.

“I think we have to use our wealth of coal. I’m from a coal-mining family. But I know that we have to facilitate change because of pollution and our climate,” he says.

“The environment is very important to me, because in the place where I live, I don’t need to smoke cigarettes. Just by breathing, it’s like smoking ten packets of cigarettes a day…..but my generation will make a change. We are starting to do that.”

While the majority of Poland’s energy still comes from coal, small steps are being made to generate greener energy in the country through solar farm initiatives.

By 2020, 15 percent of Poland’s energy needs should come from renewables.

There is also a push to make coal cleaner. Krzysztof Kapusta is a researcher at the Clean Coal Technology Centre in Mikolow. The lab is funded by the EU.

“Gasification of coal is better than conventional burning because it makes it possible to reduce the environmental impact of the coal utilisation – by removing contaminants such as sulphur and mercury, for example, before coal utilisation.”

At the University of Silesia, which is located in the heart of Poland’s coal mining region, Professor Piotr believes change can happen quickly if the government steps in.

“There are a lot of enthusiastic people, they start to use… different kinds of renewable energy. If our government will lead them to be active in this way, the situation will change very fast, I think.”

But, the drive towards cleaner energy has not been without its problems. Countries in Europe continue to disagree over the bloc’s 2030 transition targets.

“Coal is not anymore the cheapest way of producing electricity or energy….Solar is! This year, we are seeing off-shore wind being built without any subsidies. So, I think for those countries who are still arguing for fossil fuels…for coal…From economic point of view I cannot understand it anymore.

“Obviously when we made the transition it also created tens of thousands of local jobs…… As a politician you have also to see not only the jobs you have today.”

Nevertheless, the gap between EU countries when it comes to generating energy from renewables is significant.