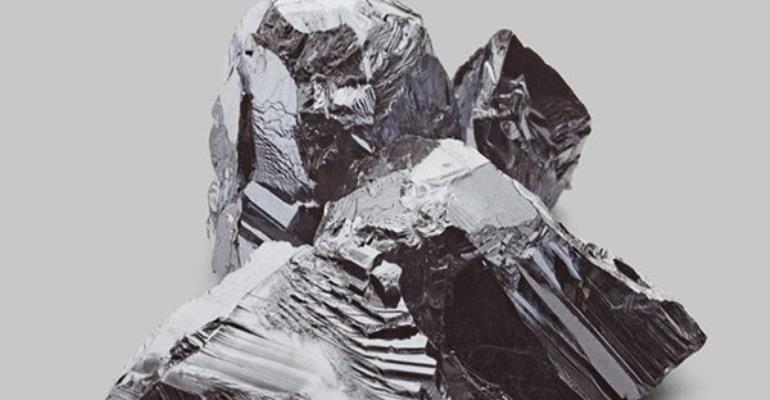 Vice Chairman of the Public Interest and Accountability Committee (PIAC), Mr Kwame Jantuah, has urged the government to use the newly discovered mineral, Lithium, to develop the Volta Region.

Speaking to journalists on the sidelines of a training workshop organised by the Institute of Financial and Economic Journalists (IFEJ) and GIZ in Koforidua recently, he called on the government to ensure the new mineral was not exported in its raw state so the country could derive the maximum benefit from the resource.

“We shouldn’t take out and export. Any company that wants to come and mine, [the company should] open a small processing company in the area so that we create more jobs, build capacity and we make sure that the people in the community would benefit” he suggested.

According to Mr Jantuah, many areas in the Volta Region are covered by water, rendering the region relatively poor in terms of economic viability and high in unemployment.

He said the discovery of Lithium should be actively channelled into creating jobs and making the economy of the area better.

The PIAC Vice Chair further urged the government to put in place a comprehensive plan to extract the resource and not to repeat the mistakes made in the extraction of gold, bauxite, diamond and oil.

“With the discovery of lithium, we shouldn’t do it the way we have done our gold, our diamond and other minerals. If it has to stay in the ground till we develop the capacity of the people in the area so that they too can get jobs out of it, it would be best,” Mr Jantuah said.

Ghana announced the discovery of Lithium in commercial quantities in the Volta Region in January this year.

“The mining activities will start but we want to attract investments into the Volta Region. That is where we have the Lithium and all these rare minerals. These are the minerals of the future. Lithium is about green energy and renewable energy.

“So if you have Lithium and all these rare minerals in the Volta Region, you will want to expand the base of mineral production. The presence of these minerals is as important as having the money to mine them… for now, we know we have it,” he had said.

Mr Antwi-Boasiako assured Ghanaians the Minerals Commission will follow due process in issuing licenses to companies to mine the mineral, emphasizing it will consider electronic applications from interested investors to avoid issues of corruption.

Lithium, among the top 10 most expensive minerals in the world can be used for the manufacture of batteries, heat-resistant glass, and ceramics while Lithium stearate is mixed with oils to make all-purpose and high-temperature lubricants.

Lithium hydroxide is used to absorb carbon dioxide in space vehicles and it is alloyed with aluminium, copper, manganese, and cadmium to make high-performance alloys for aircraft.

Lithium metal has the highest specific heat of any solid element and it is sometimes used as battery anode material electrochemical potential).

Lithium-based compounds such as lithium carbonate are used as drugs to treat manic-depressive disorders.