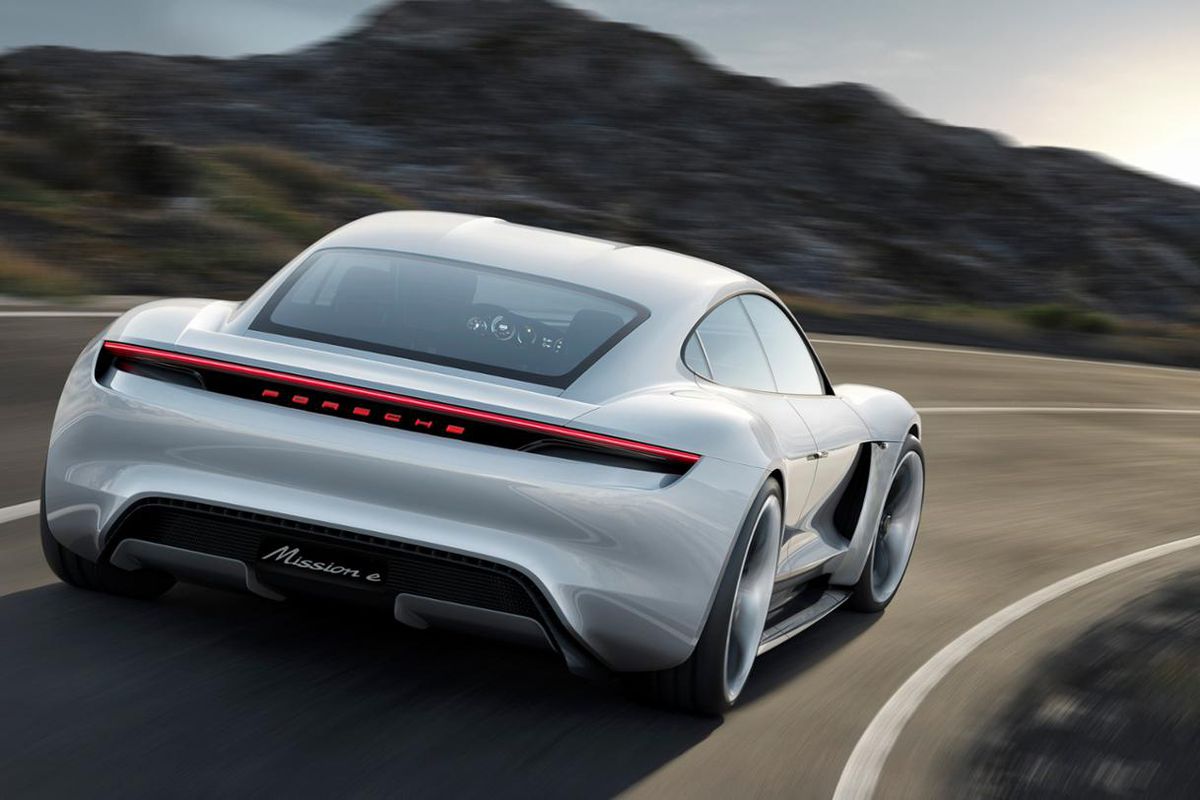 Porsche may be known for sports cars — and sporty SUVs, lately — but it wants to be known for performance-oriented electric cars in the near future.

The German automaker announced Monday it would double its investment in plug-in hybrids and pure EVs by 2022 to more than 6 billion euros ($7.43 billion). Along with the already pledged Mission E pure electric due next year, the company promises to develop other vehicles on that platform. Porsche will further invest in what it’s calling “new technologies, charging infrastructure and smart mobility.” Porsche got into the smart mobility game last year with the Porsche Passport pilot program that launched in Atlanta.

“Alongside development of our models with combustion engines, we are setting an important course for the future with this decision,” Oliver Blume, chairman of the Porsche AG executive board, said in a statement following the organization’s move.

A big chunk of the investment is going into the Mission E development, based on the 2015 concept car, which will be Porsche’s first full EV. The company has already said it would go from 0-62 mph in less than 3.5 seconds and a range of 500 kilometers (310 miles) based on European measurements. In short, the Mission E is Porsche’s mission to build a true Tesla Model S rival. Therefore, its investment is also covering upgrades to its main assembly plant in Zuffenhausen, Germany for the production of EVs.

But Porsche is also devoting funds to creating a charging network, especially important since it stated again on Monday that the Mission E would be able to charge in as little as 15 minutes. In addition to being part of the Volkswagen Group’s charging investments, Porsche said all of its dealers would be part of the charging network.

It may be strange to think of Porsche as an electric vehicle company, but it’s offered performance-oriented plug-in hybrids for some time now, including cars like the bonkers quick Panamera Turbo S E-Hybrid we drove last year. Expect more plug-ins of Porsche’s traditional models, as well as many permutations of the Mission E, and a company that’s trying to maintain its heritage as all automakers electrify.