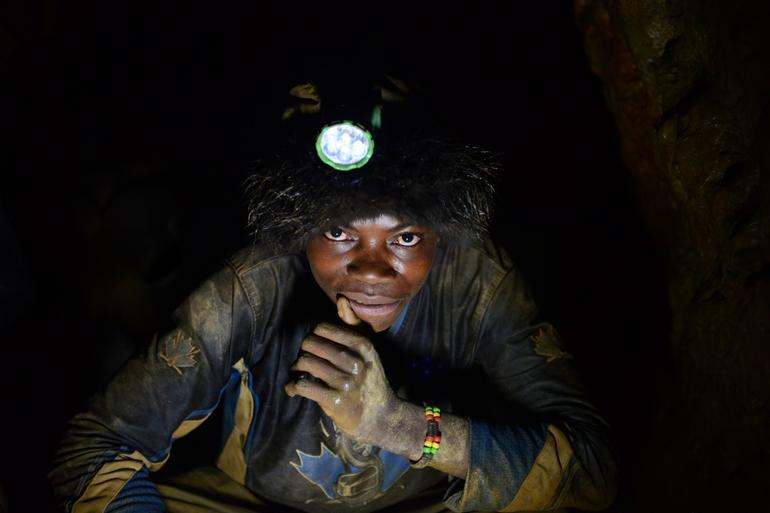 The Democratic Republic of Congo is utilizing blockchain technology to track cobalt from its artisanal mines to the smart device it ends up in, according to a Reuters report.

More conflict materials—elements mined from warring areas or with child labor—have been used in smartphones and other devices using lithium-ion batteries. With millions dying in these areas, tech giants are looking for ways to avoid human rights concerns while still getting the materials they need.

The plan is designed to make sure the cobalt isn’t mined by children in a time more tech giants are under pressure to ensure their products aren’t enabled by child labor, Reuters said. Blockchain, the emerging technology behind Bitcoin, may be the key to understanding where the cobalt comes from, and may reduce reliance on child labor.

Congo holds over half of the world’s cobalt reserves, making it the largest producer of the in-demand element.

The blockchain monitoring technique would begin at the point of production: Congo’s artisanal mines. Each sealed bag of cobalt will receive a digital tag at the mine, entered into the system via mobile phone, Reuters said. When the buying begins, each trader would update the blockchain throughout the process until it reaches its end destination. The blockchain record would be unforgeable.

Blockchain is already used for tracking in the diamond industry, Reuters said, but the cobalt industry can be more difficult to maneuver. Frequently informally set up and located in remote areas, the mines’ output can be hard to track. The country’s “opaque legal system” and conflicts add issues, Reuters said.

Additionally, child-mined cobalt could be added to a bag of regular cobalt before the tag gets added, the report said.

Still in its relatively early stages, blockchain may have a transformative impact on several industries, including manufacturing and banking. Companies and organizations are using the technology in other unique ways, including marking counterfeit drugs and finding ways to use it as an ID. Some universities are even adding blockchain studies to the course catalog.