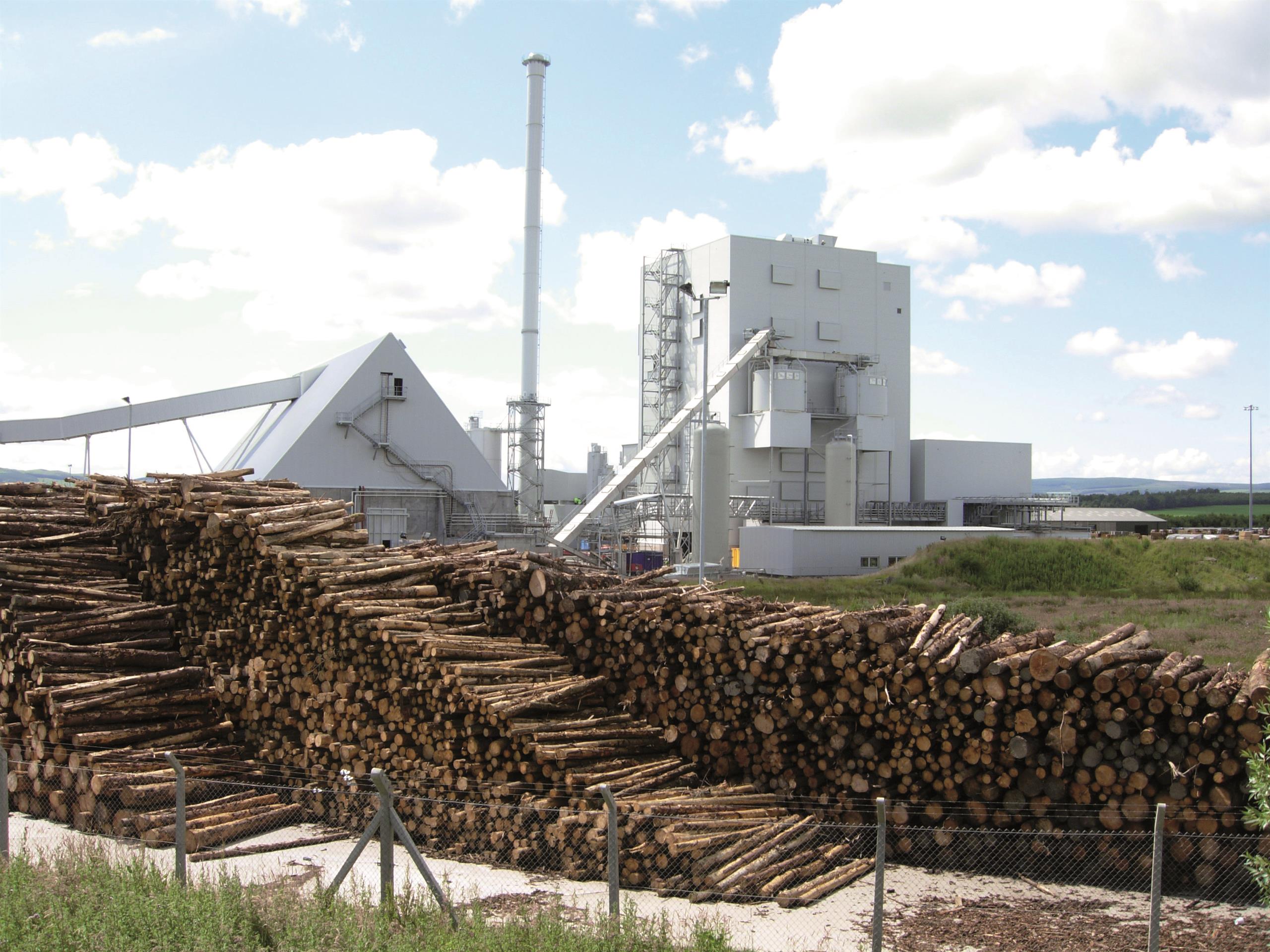 According to their calculations, renewables as a whole were up from 29.8% to 30% of the EU’s energy mix in 2017. Hydroelectricity was the only green source that was down, at 9.1% from 10.9% in 2016. The numbers come from EUROSTAT and estimates modelled on ENTSO-E monthly and hourly data.

Out of the three renewable sources that did see growth, biomass saw the least at only 3%, which equates to another 5 terawatt hours in production. Wind saw the biggest increase at 19%, with solar at 8%.

For the last three years Germany and the UK are responsible for 56% of the growth in the renewables sector, the report said. Another trend was western Europe slowly phasing out coal, with the east keeping their plants.

The NGOs estimate that EU carbon emissions will remain unchanged for the power sector, and a rise for the region as a whole. The report identified the EU’s cap-and-trade system, the Emissions Trading Scheme, as ineffective, saying that it was not fit for purpose due to the ‘cap’ in the cap-and-trade of emissions being 9% higher than actual emissions in 2017.