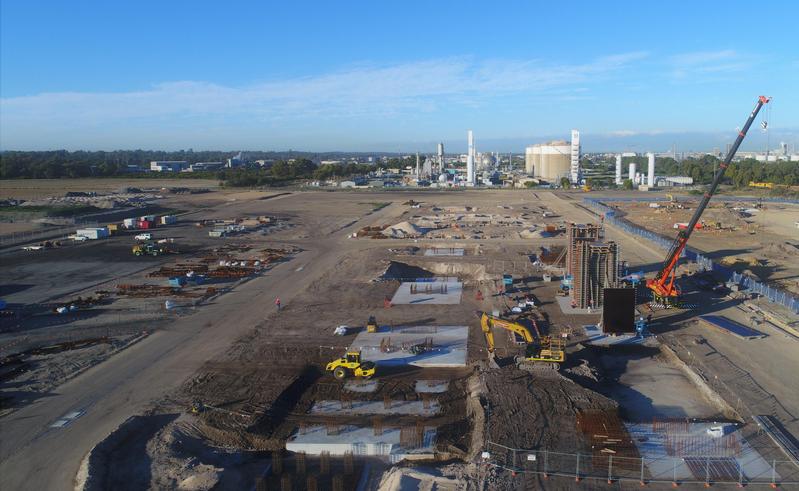 Industry lobby group the Association of Mining and Exploration Companies has called on the State and Federal Governments to beef up its support for the lithium sector, or else risk losing a spot in the growing battery production chain.

In a report released this week, AMEC said Australia had a window of just two years to start work on moving up the value chain to produce lithium ion batteries and battery components or risk seeing those opportunities head overseas.

AMEC chief executive Warren Pearce said Australia, and in particular WA, were in a unique position to capitalise on its rich, hard- rock lithium reserves, which comprise more than half of global supply.

A number of mines should be feeding Australian refineries by early next decade, with Tianqi Lithium, Albemarle, Kidman Resources, Mineral Resources and Neometals all at various stages of planning or developing downstream processing plants to produce lithium chemicals.

While Australia has a dominant position in mining and extraction of lithium, predicted by AMEC to be a $US11.7 billion global industry by 2025, it will miss out on the benefits of taking a larger share of what it estimates will be a “two trillion dollar value chain.

“Potentially Australia could be at both ends of the value chain, the question is how do you move up it from a processing side to make sure you’re not just developing lithium carbonate but moving into developing or creating cells, battery cells and potentially batteries?” he said.

“There’s things happening, the question is can we line it all up and do it in the time frame before places like China or other countries get that supply chain set?

“What our report really shows is there’s a two-year window before that supply chain starts to set.”

There remain questions about whether that value could be captured in regional WA, and particularly the Goldfields, which will soon have three operating lithium mines when Tawana Resources enters production at Bald Hill near Kambalda this year.

Mr Pearce said it would make sense to locate infrastructure near mines and ports, and argued Australia could compete for cost with countries like China, Korea and Japan in battery manufacturing.

“What changes for lithium is we produce all the minerals needed to make lithium ion batteries in WA with the exception of soda ash, which is reasonably cheap to get hold of,” he said.

“By bringing that manufacturing hub into WA you could do it at something like the cost of overseas employers.”