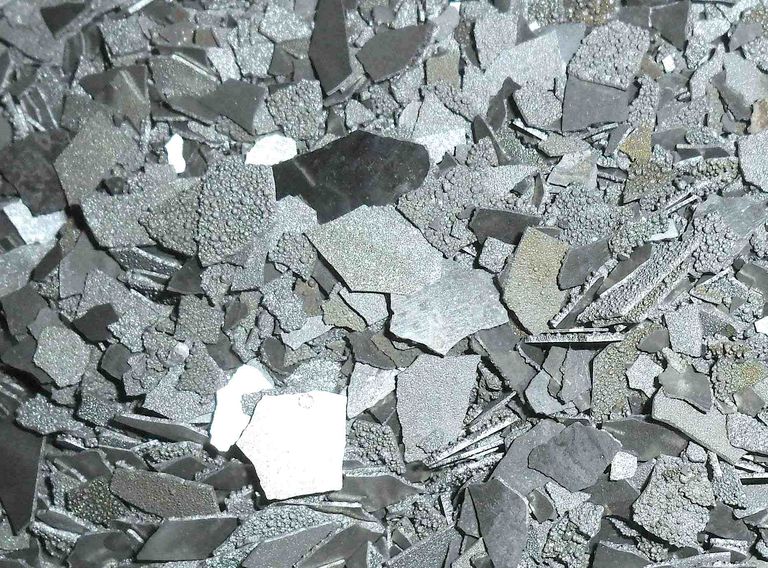 Further demand for high grade, high purity manganese may be driven by new technology thanks to breakthroughs like the new discovery by researchers that using a nanosheet of manganese dioxide increases the performance of lithium-sulphur batteries significantly.

High grade, high purity manganese is used as a primary cathode material in lithium-ion manganese batteries or NCM batteries. The NCM formulation of batteries is the slated as the next generation of battery cathodes, after the lithium-nickel-cobalt-aluminum design (NCA) battery.

One of the most promising battery technology breakthroughs comes from the University of Waterloo in Canada, where a team of researchers has found that using a nanosheet of manganese dioxide increases the performance of lithium-sulphur batteries significantly.

This boost has the potential to increase the range of an electric vehicle by up to three times for the same weight of lithium-ion battery.

The study brings the Li-S battery one step closer to realization.

In the model used in the research, the manganese dioxide nanosheet transforms the sulfur cathode used in the LI-S battery into a high-performance cathode capable of recharging over 2000 times.

Sulfur by virtue of its abundance, cheapness, and light weight make for an ideal battery material, but hasn’t worked well because it dissolves easily in electrolyte solution. While there are various methods for stabilizing sulfur including the use of metallic titanium oxide, manganese dioxide nanosheets have been shown in this study to work much better.

This technology has been known since the 19th century, but sulfur science has taken a backseat in that time and this study gives the first real glimmer of hope for sulphur as a cathode material.

Industry experts see great applicability of this new technology in the fledging market of electric motorcycles.

And if this new technology goes mainstream, the demand for manganese to support is expected to increase in similar fashion to what has been witnessed with lithium and cobalt since Tesla’s advances.

Currently about 90% of all manganese produced in the world is used in steel production. A potential steep increase in demand for use in EV technology could lead to a sharp upsurge in the price of the metal. Current investment in manganese mining infrastructure may lag behind production demand leading to steep price increases.

Maxtech Ventures is a junior miner playing off of the momentum in manganese markets. Maxtech is focused two areas: building a vertical mining operation, selling its manganese into high growth markets focused on renewable energy and crop fertility.

As a Canadian-based mining company, Maxtech has a unique entry point; the company

has secured in excess of 540,000 hectares of potential high-grade manganese claims in Braziland has an agreement to jointly explore manganese-specific projects with Brazil’s Maringá Ferro-Liga S.A.

Brazil is expected to increase its demand for high purity manganese by 4.8% CAGR. That will translate to an additional demand of 227,000 tonnes for use in fertilizers.

It stands to reason that as a local supplier with a major distribution partner, Maxtech should benefit greatly from this demand.

Maxtech has set its sights on a direct opportunity to move to the cash flow stage by tapping the fertilizer market locally immediately, then increasing its resource capacity to answer the growing power cell and storage markets.

NMC IS JUST ONE MORE POSITIVE FOR GREEN ENERGY

While manganese-based batteries are not new to the industry, the model described in the current research can only accelerate demand.

Lithium Nickel Manganese Cobalt Oxide (NMC) already form a major segment of batteries used in EVs. Tesla recently signed a five-year agreement with NMC battery researcher Dr. Jeff Dahn to help improve the technology and bring costs down. The EV divisions of other major car makers such as BMW, Chevrolet and Nissan are also keen on adopting NMC battery technology for their vehicles.

Bridging the gap in demand is the lucrative challenge for mining companies who can bring new supplies to the table in the near term.