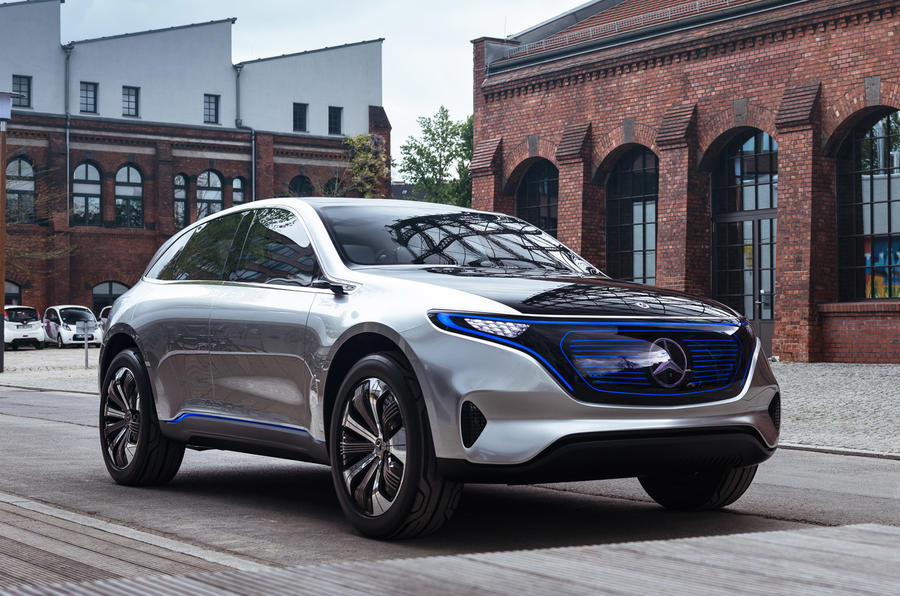 By 2022, Daimler will electrify the entire portfolio of Mercedes-Benz, offering customers at least one electrified alternative in all Mercedes-model series. The company is planning to offer more than 50 electrified vehicle variants. To that end, Mercedes-Benz will continuously support the development of plug-in hybrids and the introduction of 48-volt-systems. More than 10 models of the more than 50 electrified vehicles will be fully electric cars—in all segments, from smart to large SUVs.

In 2018, Daimler will complete the second battery factory in Kamenz and intensify preparations for the EQC at the Mercedes-Benz plant in Bremen. Production of the EQC, an all-electric SUV, will start in 2019.

Shortly afterwards, the EQC will also roll off the production line at BBAC, Daimler’s joint venture with BAIC in China. Further locations for EQ models are the Mercedes-Benz plants in Rastatt, Sindelfingen and Tuscaloosa (USA), where the model range is extended to include electric vehicles of the compact, upper and luxury class as well as the SUV segment.