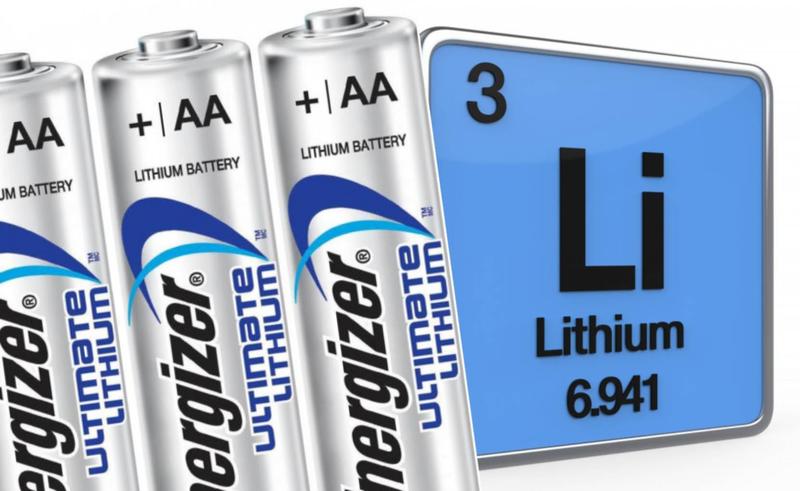 The unveiling of Kidman Resources’ proposed lithium refinery site is looming, with the developer giving the strongest indication yet a decision is fast-approaching.

Kemerton – about 10km north-east of Australind – Kwinana and Kalgoorlie-Boulder are locked in a three-way tussle to host the refinery, expected to employ about 180 workers.

Kidman and its partner SQM, have been reviewing the three sites since executing a $US110 million joint-venture deal in September.

After the agreement was finalised last year, Mr Donohue said determining the refinery’s location was imperative to completing its feasibility study and both parties were weighing up the positives and negatives of each location.

The proposed refinery will cater for the spodumene extracted at Kidman’s Mt Holland project, about 100km from Southern Cross, which includes the Earl Grey deposit.

The aspiring lithium developer is expected to release the resource estimate for the Earl Grey deposit during the March quarter.

Kidman also plans to unveil a maiden ore reserve and its feasibility study after the estimate, under the guidance of its reshuffled board.