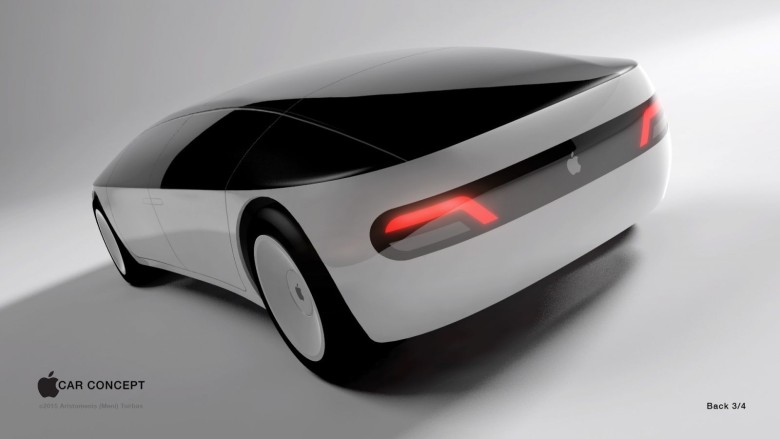 Apple has registered an additional 24 autonomous prototypes with the Californian DMV, marking a significant expansion in the tech company’s self-driving car plans.

Under its initial permit granted in April, Apple registered just three Lexus RX450h SUVs to test its technology. Since then, the company has added two new prototypes in July, seven in October, two in November, six in December, and seven in January, The Verge reports.
Apple has been exceptionally secretive about its electric vehicle plans from the outset, in stark contrast to established carmakers and many of its rival tech companies, including Google.

Initially, it was widely reported that Apple intended on creating a bespoke self-driving vehicle that it would sell to the public. However, it later decided to scrap this project and instead re-focus solely on the development of self-driving technology that can be sold to existing automakers.

Sightings of the firm’s autonomous prototypes have been few and far between. In October, one example was snapped on the streets with no less than six LiDAR sensors, a host of cameras, numerous sensors, and various radar units.

In a recent leaderboard analysis of autonomous technologies published by Navigant, Apple ranked second-to-last in the race for self-driving cars, behind rivals like Uber, Waymo, and Aptiv, alongside a host of automakers. So it looks that it has some catching-up to do, hence the fleet increase.