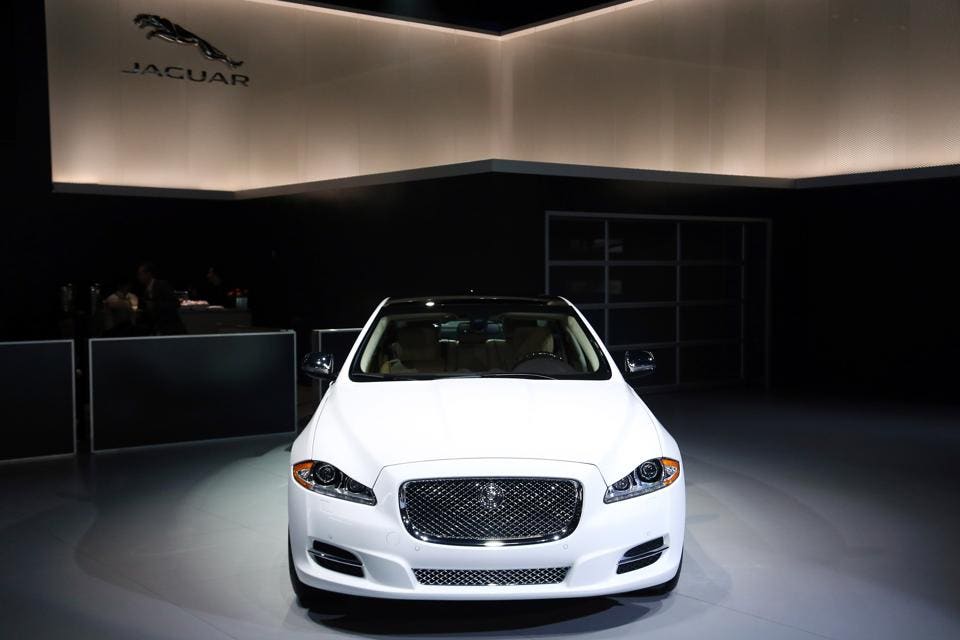 Last fall Jaguar took the wraps off of a restomodded electric-powered classic E-Type of early 1960’s vintage, adding cutting edge technology to what some consider to be the most beautiful car ever made. With the so-named E-Type Zero leveraging technology and components borrowed from Jaguar’s upcoming I-PACE all-electric crossover SUV, director of Jaguar Land Rover Classic Tim Hannig said at the time that, “We could use this technology to transform any classic Jaguar.”

And as it turns out the technology will next be used to transform the brand’s contemporary flagship XJ sedan into an all-electric Tesla Model S fighter for its next generation. According to the U.K.’s Autocar, the new battery-powered XJ will be unveiled by year’s end to mark the nameplate’s 50th anniversary, and go on sale in early 2019.

With sedans in general – and luxury models in particular – losing favor among new-vehicle buyers who are instead flocking to crossover SUVs, Jaguar obviously hopes to give the genre some much-needed spark. It would both give the brand an advantage over its chief rivals, the BMW 7 Series and Mercedes-Benz S-Class, but enable it to siphon sales away from the still-popular Tesla Model S EV.

The electric XJ will not only be the first new model to feature Jaguar’s latest design DNA, the flagship sedan will reportedly adopt more of a coupe-like profile with a hatchback at the rear to help give it sleeker look along the lines of the aforementioned Model S and the Porsche Panamera. As with the current model, we’d expect to see the car feature extensive use of aluminum as a weight-saving measure. No word on whether it will be offered, as is the current version, in standard and long-wheelbase versions or just stick with the latter to simplify the model range.

When it’s introduced later this year the I-PACE crossover will come powered by a 90-kilowatt-hour lithium-ion battery and a twin-motor electric drive system that generates a combined 400 horsepower, with a projected operating range on a charge of around 220 miles. A modified higher performance version of this powertrain will most likely power the electric XJ, and not only is it expected to deliver lively driving dynamics, but an effective range of perhaps 300 or more miles on a charge. Expect all-wheel-drive to come standard.

Jaguar is withholding regarding details, none the least of which is what the battery-powered flagship will ultimately cost. With the current model range costing between around $76,000 and $123,000, we’d guess the new XJ will start at just under the $100,000 mark.