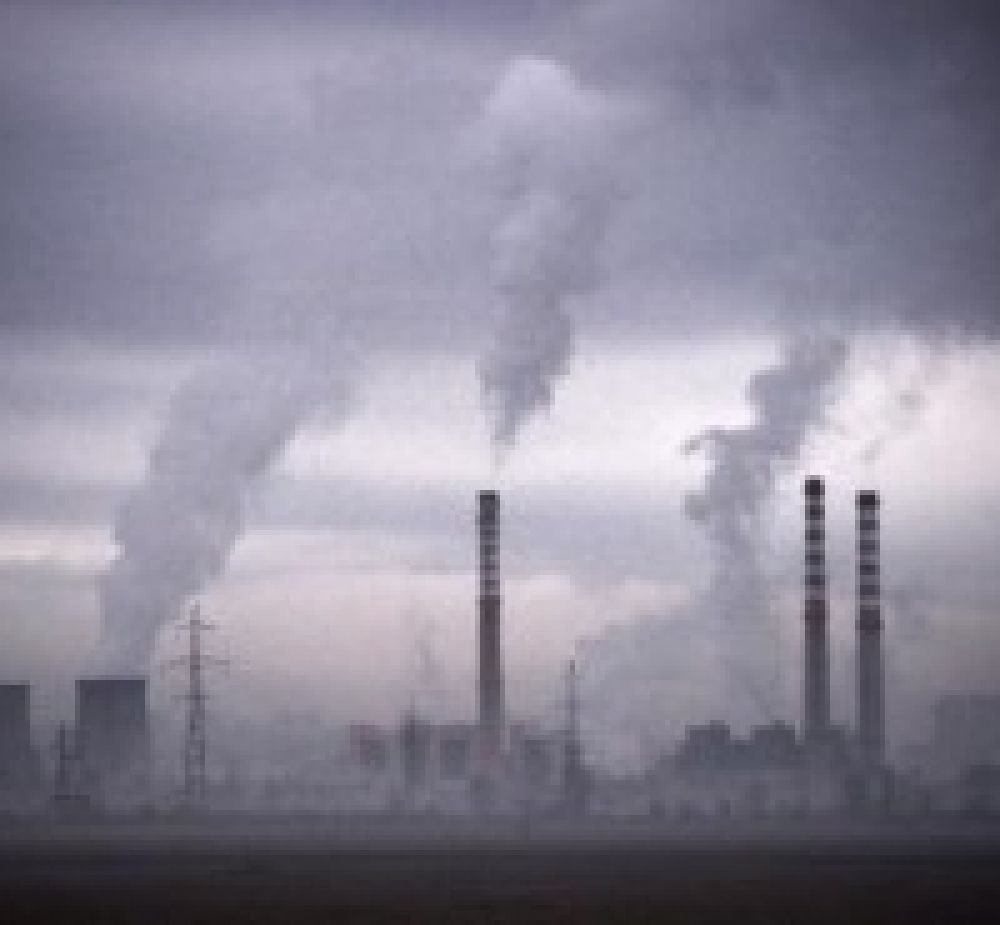 According to Climate Action Tracker, America’s climate policies as outlined in the Paris international climate Agreement are rated as “critically insufficient.”

This is because, on June 1, 2017, President Trump announced that the United States would pull out of the Paris Agreement because he felt the country wasn’t being given a fair shake, even though the U.S. is the world’s second-largest producer of greenhouse gasses. Then, on August 4, 2017, the administration formally communicated the country’s intent to withdraw from the climate pact to the UN.

And as most American’s already are aware of, since January 20, 2017, the Trump administration has been aggressively revoking, removing and otherwise destroying the Obama Administration’s climate policies, science, and research policies. And while promising to bring jobs to Americans during his campaign, Trump has also tried his best to revive the coal industry.

Transition from fossil fuels is not fast enough

It appears President Trump’s efforts to shore up fossil fuels is failing, especially with the number of coal-fired power plants closed in 2017, and the additional ones slated for closure in the coming years.

But when 2020 comes around, the next president will have to play catch-up and come up with a plan for accelerating the country’s transition away from fossil fuels. It will be hard to recover lost ground due to the current administration’s policies, which are totally contrary to climate science or the health and welfare of the population and the environment.

Currently, According to the latest data from the Rhodium Group, greenhouse gas (GHG) emissions continued to decline in 2017 by just under 1.0 percent year-on-year, due entirely to changes in the power sector — including falling electrical demand, and growth of wind, solar and hydropower generation.

However, data also shows that in the transportation, industrial and buildings sectors, GHG emissions rose in 2017. In fact, transportation now outpaces the power sector as the largest source of GHG emissions for the second year in a row. The Guardian is reporting transportation and power generation each account for about 30 percent of US greenhouse gas emissions.

The case for renewable energy

In its “Renewable Power Generation Costs in 2017” report published in January this year, the International Renewable Energy Agency (IRENA) concluded that by 2020, “all the renewable power generation technologies that are now in commercial use are expected to fall within the fossil fuel-fired cost range.”

Yes, this was a global report that looked at about 15,000 utility-scale projects globally, but in the United States, renewables appeared to be a huge winner in 2017, with the latest figures showing that solar and wind power represented 94.7 percent of the net new electricity capacity.

As Digital Journal noted, when looking at the numbers, “it is either a testament to the triumph of renewables or a death knell for fossil fuel power generation.” Actually, because of renewables, emissions in the power sector are now below 1987 levels, and that is cause for celebration.

However, emission levels in the transportation sector have been rising fast since 2012. The levels of GHG emissions are higher than in 2000 and 20 percent higher than they were in 1989. Almost 60 percent of the emissions come from light-duty (passenger) vehicles, while medium- and heavy-duty trucks account for another 23 percent of emissions.

Comparing the amount of GHG emissions between electric cars and trucks and gasoline or diesel-powered vehicles is not necessarily easy because it depends on the source of the electrical generation for EVs. And this can vary from place to place. For example, in the clean power state of California, EV carbon pollution is 80 percent lower than fossil-fuel powered vehicles.

Battery technology has gotten quite interesting recently. Due to a global increase in production of lithium-ion batteries used to power electric vehicles, their price has dropped significantly. And with stricter fuel efficiency requirements making gasoline-powered cars more expensive, this will help in the transition to EVs.

Basically, as battery technology continues to improve, the cost of an EV will continue to drop. And another plus for EVs is the cost of fuel and maintenance. On average, in the U.S., a 30 mpg sedan costs twice as much as charging a comparable EV. For the average American driver, this would amount to about $600 in fuel savings per year.

Everything we need is already in place for a rapid transition to clean energy and clean-running electric vehicles. All of America’s automotive manufacturers are shifting away from fossil-fueled vehicles and investing in clean energy powered cars and trucks. All of the big tech companies and many states have taken it upon themselves to stand up for a cleaner future. This leaves the federal government – standing alone against a shift to clean energy and zero emissions.