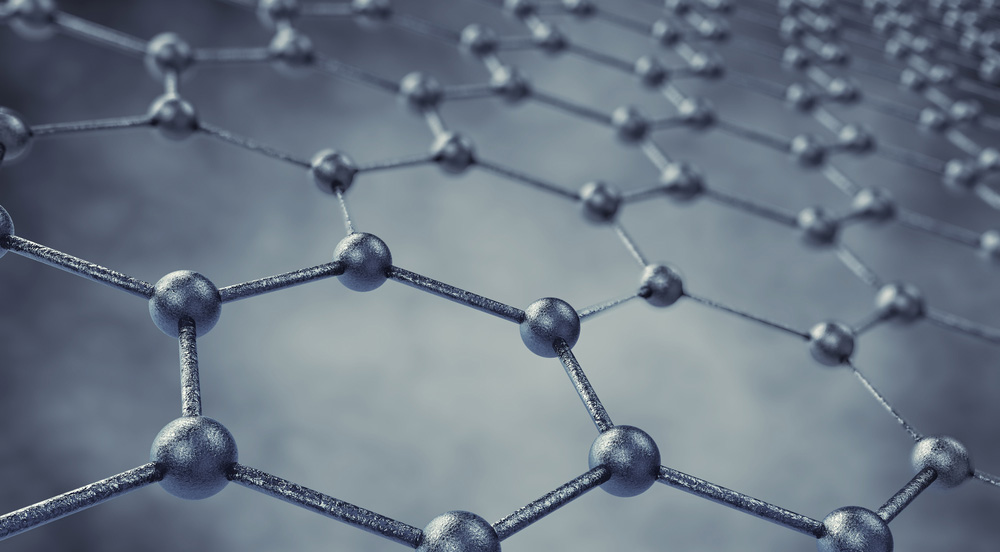 Researchers from Korea’s KAIST institute developed a lithium-air rechargeable battery using a nano fiber graphene composite catalyst. This battery has five times greater storage compared to current lithium-ion batteries, and is the highest performing lithium-air battery ever developed. Such batteries may enable electric vehicle to travel almost a 1,000 kilometers on a single charge.

Lithium-Air battery uses lithium on the cathode and oxygen on the anode. Such batteries has been researched for a long time as they are cheap to make and are lighter than lithium-ion batteries. But they are difficult to commercialize because they suffer from short lifespan (because of high resistance during the charge-discharge process). This new battery has a new catalyst made by mixing cobalt oxide nano fiber and graphene. This not just increased the storage, but also resulted in good lifespan – over 80 recharge cycles with capacity greater than 100mAh/g.

Of course there’s still work to be done before this technology can reach the market, for example to increase the stability of the battery. But the researchers are now seeking to collaborate with other organizations to advance the technology.