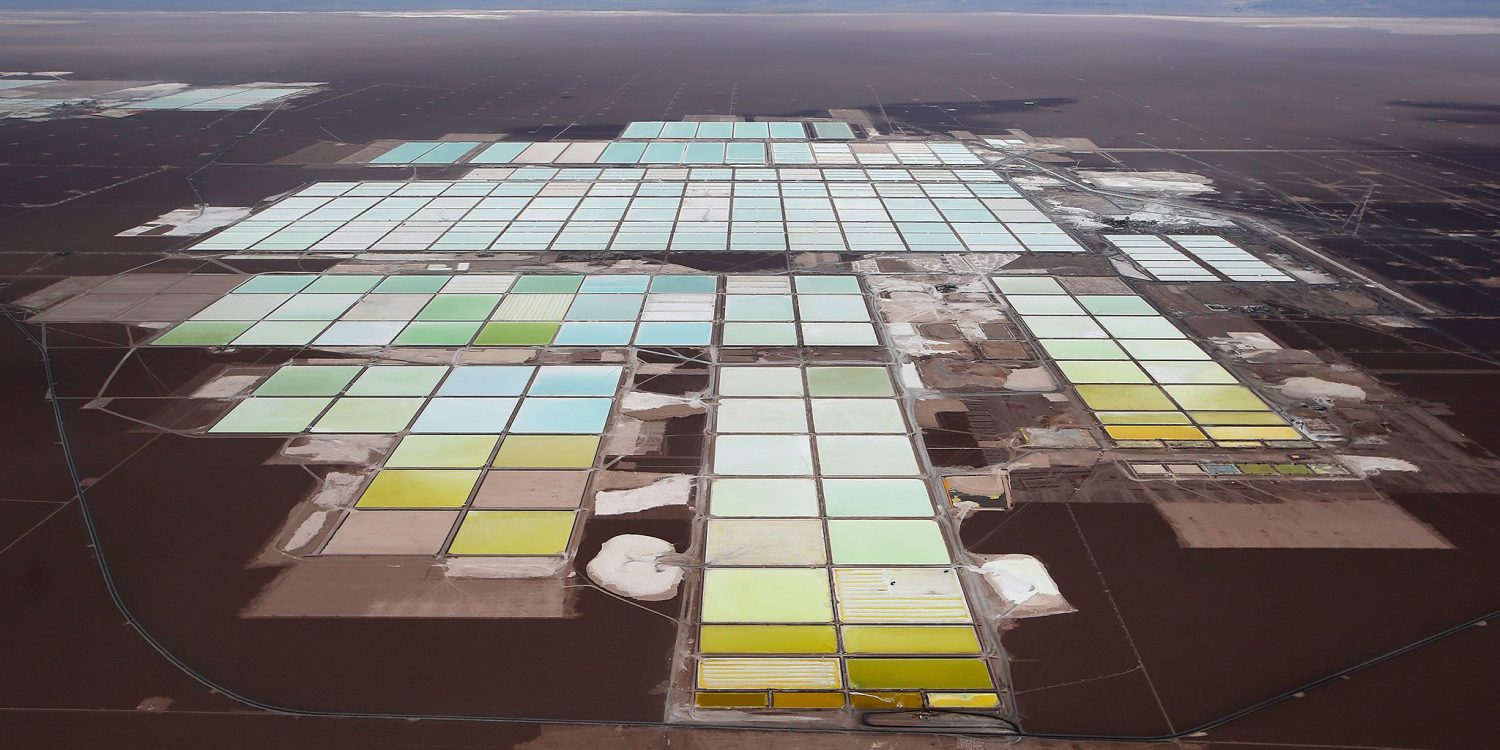 Tesla CEO Elon Musk reportedly arrived in Chile this week, sparking rumors in the lithium world, which Chile is the center of in some sense.

Chilean media are reporting that Musk arrived in the country on Wednesday.

“Sources from the Investigative Police (PDI) confirmed their arrival in the country, which was later ratified by José Piñera.”

Piñera is a Chilean economist who served as minister of Labor and Social Security, and of Mining, under Pinochet’s dictatorship.

Musk’s trip sparked rumors in the lithium industry that Tesla is trying to secure lithium supply in the country, but it is only speculation at this point since the reason for Musk’s visit is still unknown.

Tesla officials have previously visited Chile, where there are large lithium deposits, in order to evaluate partnerships with local lithium miners.

To date, most of the automaker’s batteries have been coming from Japan with Panasonic handling the supply chain. But now that Gigafactory 1 is in operation in Nevada, Tesla is more involved in the supply chain.

Back in January, Tesla said that it had secured lithium supply through 2017, but the real volume is expected to come in 2018 with the Model 3 production ramp-up.

Tesla already signed a conditional supply agreement with Pure Energy Minerals, which has claims on 9,500 acres of lithium brine in Clayton Valley – just a four-hour drive from the Tesla Gigafactory. The company is still far from entering a production phase and therefore, Tesla would need to secure other sources.

Chile is believed to have one of the largest and most accessible reserves of lithium in the world and several mining companies are currently rushing to exploit those resources.

Earlier this year, Tesla officials visited Argentina’s Governor of Salta to talk about solar and storage projects as well as sourcing lithium.