Researchers take another early step toward batteries that can hold more power without exploding. 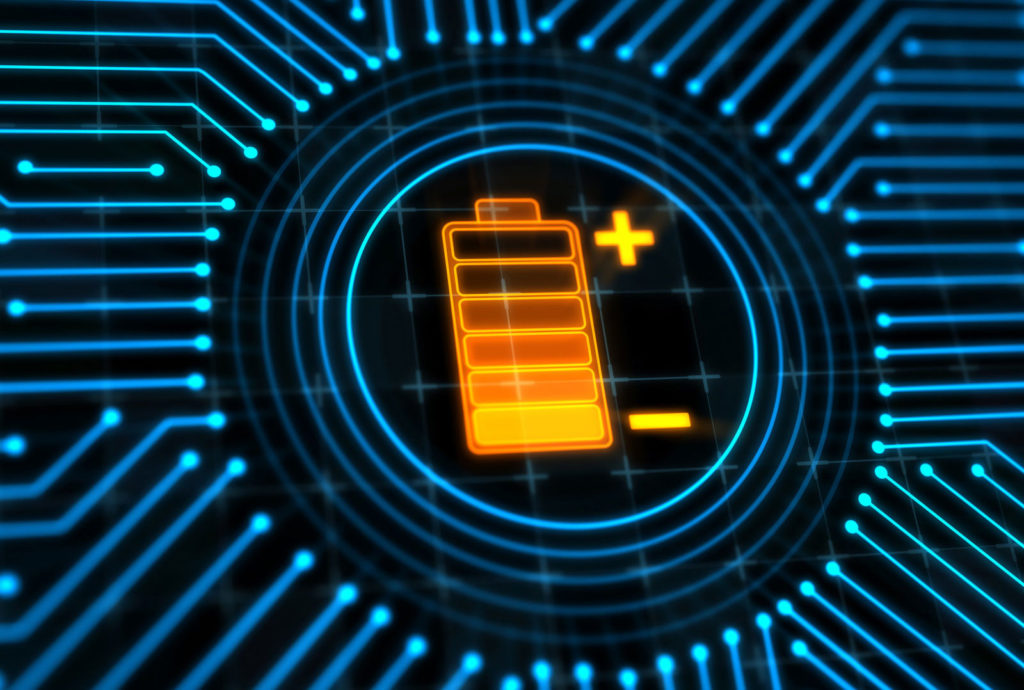 It’s still early days for the promise of safer, energy-dense solid-state rechargeable batteries. However, a team of scientists at the Joint Center for Energy Storage Research have just discovered a fast magnesium-ion solid-state conductor that will go a long way towards making non-flammable batteries with more capacity.

In current commercial batteries, a liquid electrolyte transports the charge back and forth between cathode and anode. This is part of what can make them explode, according to the post from Berkeley Lab, where the discovery was made. The team was working on a magnesium battery, which can hold more charge than lithium-ion batteries, but they weren’t able to find a workable liquid electrolyte. “Magnesium is such a new technology, it doesn’t have any good liquid electrolytes,” said the lab’s senior scientist Gerbrand Ceder. “We thought, why not leapfrog and make a solid-state electrolyte?”

The researchers settled on magnesium scandium selenide spinel, which has an ion mobility comparable to electrolytes found in lithium ion batteries. The team included scientists from MIT and Argonne, who provided computing resources and experimental confirmation of the new solid electrolyte’s mobility, respectively.