The third quarter may not be a blowout like the most recent earnings season, but it is still seen as a reason to be bullish 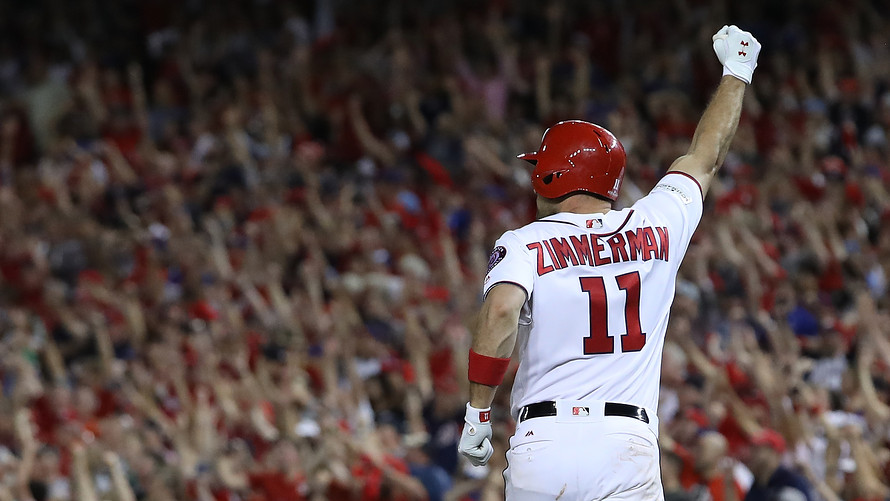 The U.S. stock market has been in a seemingly endless uptrend, and there is reason to think that won’t end anytime soon, as the next big trading catalyst should be a positive one for equity markets.

The third-quarter earnings season is scheduled to ramp up over the coming weeks, and some major investment banks say the market, despite trading near all-time highs, hasn’t priced in how good results could be relative to current forecasts.

Morgan Stanley said the consensus forecast for earnings was “too low.” While results in the quarter could be impacted by Harvey and Irma—two recent hurricanes which contributed to the labor market’s first monthly job losses in seven years—that factor won’t be enough to meaningfully limit profits.

“A mix of conservative guidance and a strong [first half of the year], continued economic growth, and positive incremental margins set the quarter up for an easy beat,” the investment bank wrote in a note to clients. “We think companies will once again deliver versus consensus expectations.”

Morgan Stanley sees the earnings season as having a mixed impact on stocks, which have hit dozens of records throughout 2017. The firm forecast a market consolidation—“a sell the news event”—during the season, but added that the S&P 500 could then “make its next surge” toward 2,700, the bank’s first-quarter 2018 target for the benchmark.

The S&P 500 is about 6% below that target at current levels. In recent quarters, the firm pointed out, the S&P 500 has rallied going into earnings as investors decide estimates are too low. A “sell the news” event is when markets decline when assumed news, the expectations of which the market had risen on, proves to be validated and investors cash in on their bets.

J.P. Morgan Chase & Co. was similarly bullish on the coming season, indicating that the overall earnings per share growth rate could be more than three times that of current consensus expectations. “Most of the activity variables we follow suggest EPS growth rate of 10% or more should be achievable in Q3,” it wrote, referring to earnings per share. “Economic activity was robust during [the third quarter], with strong global PMI prints, U.S. [Citigroup Economic Surprise Index] moving above zero, and ISM reaching the highest levels since 2004.”

Such results would be “reassuring” for investors, J.P. Morgan said, and “one of the positive catalysts that will drive the equity rally into the year-end.”

Other firms were more tepid about what earnings would say about the economy, and the impact they could have on the market. Goldman Sachs noted that estimates for the quarter have been dropping, albeit by a smaller degree than is typical, and that third-quarter growth would represent a deceleration from the first and second quarters of the year, when profits rose by double digits.

Profit expectations have dropped 4.2% since the end of June, when earnings were seen coming in at $33.76 a share, according to FactSet. The S&P 500 has risen 5.1% over that same period.

“Given the low bar for 3Q earnings and solid economic data, we expect the average EPS surprise will be modestly positive, but smaller than the beats in” the first half of 2017, Goldman Sachs analysts wrote. David Kostin, the chief U.S. equity strategist, added that enthusiasm over the prospects for tax reform, would trump the deceleration in earnings as a market driver.

Scott Wren, senior global equity strategist at Wells Fargo Investment Institute, forecast earnings growth of 5% to 6%, which he said would be “solid—but not impressive.” He added that “the probability of a big upside surprise in third-quarter earnings is much lower” than it was in the first two quarters of 2017, where helped fuel equity gains.

Despite that, Wren said it was “too early to move toward a more defensive sector weighting in portfolios.”