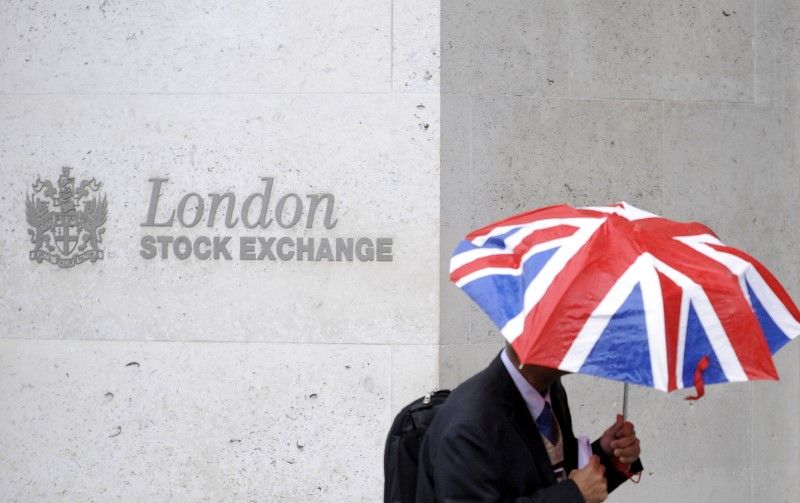 World stocks rose on Monday, recovering some of their poise after fears of a U.S.-North Korea nuclear standoff drove them to the biggest weekly losses of 2017, while the dollar too rose off four-month lows it had hit against the yen.

(For a graphic on ‘World, Asia shares edge up as Korea tensions ease’ click https://reut.rs/2hWYT6q)

“The sell-off was around the North Korea risk and escalating rhetoric. It seems to have died down a bit now,” said Caroline Simmons, deputy head of the UK investment office at UBS Wealth Management.

“This week we’re seeing a return to fundamentals which are quite good,” Simmons said. “(Company) earnings have been in line or slightly above expectations, global growth seems OK.”

Last week’s equity losses – and yen gains – were sparked by a war of words between Pyongyang and Washington after U.S. President Donald Trump warned North Korea it would face “fire and fury” if it threatened the United States.

That prompted North Korea to say it was considering plans to fire missiles at the U.S.-held Pacific island of Guam.

While North Korea’s Liberation Day celebration on Tuesday to mark the end of Japanese rule could see tensions rise again, markets are relieved that the weekend passed without more rhetoric. U.S. officials also played down the likelihood of a nuclear conflict with North Korea.

Tokyo shares failed to partake in the region’s gains however, slipping 1 percent to three-month lows (.N225) even after data showing robust 1.0 percent second quarter growth in Japan, the sixth straight quarter of expansion.

That was due to worries over the potential impact of the yen’s recent surge against the dollar . (.N225). The Japanese currency, which firmed around 1.4 percent last week, tends to benefit during times of geopolitical or financial stress as Japan is the world’s biggest creditor nation.

It also firmed 0.6 percent against the Swiss franc, another currency which is favored during times of stress and touched two-week highs last week (CHF=).

“Easing regional geopolitical tensions are taking a toll on the yen, with the currency being the key underperformer (along with safe haven peer Swiss franc) globally,” ING Bank analysts told clients.

“As long as the geopolitics ease, we look for dollar/yen to gradually grind higher along with gently higher U.S. yields.”

The Japanese data was interpreted by some as another sign that the global economy is indeed on the mend, with possible consequences for central banks’ easy-credit policies.

While Japan is not expected to dismantle its stimulus program any time soon, analysts reckon that signs of global recovery gives euro zone and U.S. central banks a reason to start rolling back some of their asset purchases.

The yield on Germany’s 10-year government bond <de10yt=tweb>, the benchmark for the euro zone, was up 3.8 bps to 0.42 percent, a move mirrored by most other euro zone debt. The yield had hit the lowest since end-June on Friday.</de10yt=tweb>

“The question becomes how Japanese growth could impact the very expansionary stance of central banks,” said Daniel Lenz, a strategist at DZ Bank.

Markets could glean some clues on that from minutes of the latest U.S. Federal Reserve and the European Central Bank meetings, due on Wednesday and Thursday respectively.