Taking a look back at seven days of news and headlines across the world of Android, this week’s Android Circuit includes hacking the Galaxy S8 Iris scanner, details on the new Google Pixel 2, leaked images of the Nokia 9, rumors of the Galaxy S8 Active, how OnePlus is catching up to Samsung, a review of the BlackBerry KeyOne, and Microsoft continuing to build its Android base.

Android Circuit is here to remind you of a few of the many things that have happened around Android in the last week (and you can find the weekly Apple news digest here).

How To Beat The S8 Iris Scanner

Samsung has put a lot of stock in the security that comes with the Galaxy S8 handsets, with the iris scanner being a focus of the marketing. That makes the three-step process to defeat the scanner – an infra-red camera, a printer, and a contact lens – somewhat embarrassing. Ian Morris reports on the issue, including Samsung’s response:

“We are aware of the issue, but we would like to assure our customers that the iris scanning technology in the Galaxy S8 has been developed through rigorous testing to provide a high level of accuracy and prevent attempts to compromise its security, such as images of a person’s iris. If there is a potential vulnerability or the advent of a new method that challenges our efforts to ensure security at any time, we will respond as quickly as possible to resolve the issue.”

Google’s Pixel Will Change The World

Google’s hardware teams are set to release a number of projects this year that will alter the Android landscape, including an updated Google Home device, a virtual reality headset, and of course new Pixel handsets and tablets. Rob Price looks at the upcoming releases, including what could be the killer smartphone of 2017:

Google has confirmed it will be launching a second-generation Pixel (and the Pixel XL, its larger-screened sibling) in 2017. Major slated changes include an almost edge-to-edge screen (like the one found in the Samsung Galaxy S8 and rumoured to be a feature of the forthcoming iPhone 8), waterproofing, and boosted internal specs.

It’s also rumoured to ditch the headphone jack, like the iPhone 7 did in 2016 — a move that may prove controversial. 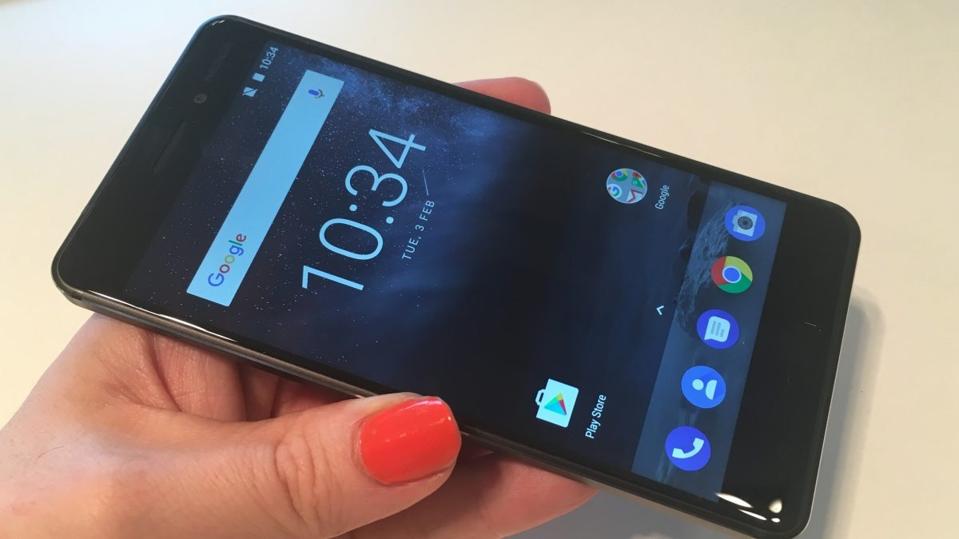 Tiny Hints Of The Finnish Flagship

It might be stuck inside a blue box, it might not be parading the presumed curves that echo the Nokia N9 from many generations and it leaves many questions unanswered, but this week’s leak of HMD Global’s Nokia 9 handset is a tantalising look at a potential flagship. I’ve taken a closer look at the leak here:

What we can see are the details around the camera – notably the dual-lens system, the LED flash, and 4K recording. The Nokia brand name is associated with powerful and accurate imaging hardware and software. How the Nokia 9 will compare to the likes of the Galaxy S8 and the iPhone 7 (or the soon to arrive Galaxy Note 8 phablet and Apple’s 2017 editions of the iPhone) remains to be seen and no doubt will be one of the key areas that reviewers will focus on.